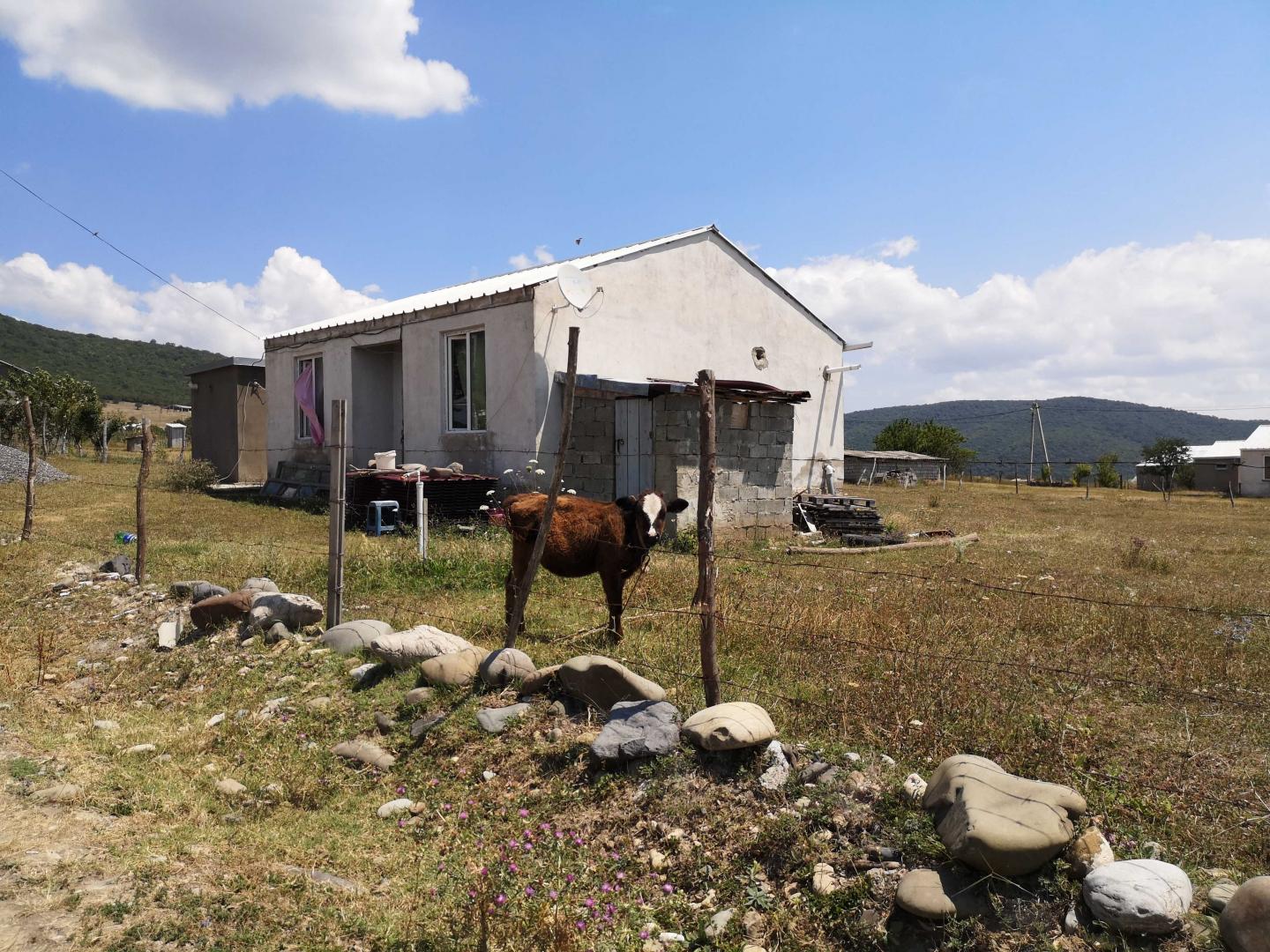 Georgia has seen two major armed conflicts and internal refugee crises in the last 30 years: between 1991 and 1992 and again in 2008. The first conflict began after the collapse of the USSR, when around 250,000 people fled their homes in Abkhazia and 60,000 in South Ossetia. In 2008, an armed conflict between Georgia and Russia escalated in South Ossetia, with nearly 192,000 people internally displaced.

Although a large number of people who have fled as a result of the two armed conflicts have now been able to return to their homes, there are currently around 251,000 internally displaced persons in Georgia (including both "new" and "old" refugees). Their chances of changing the situation and returning home are slim.