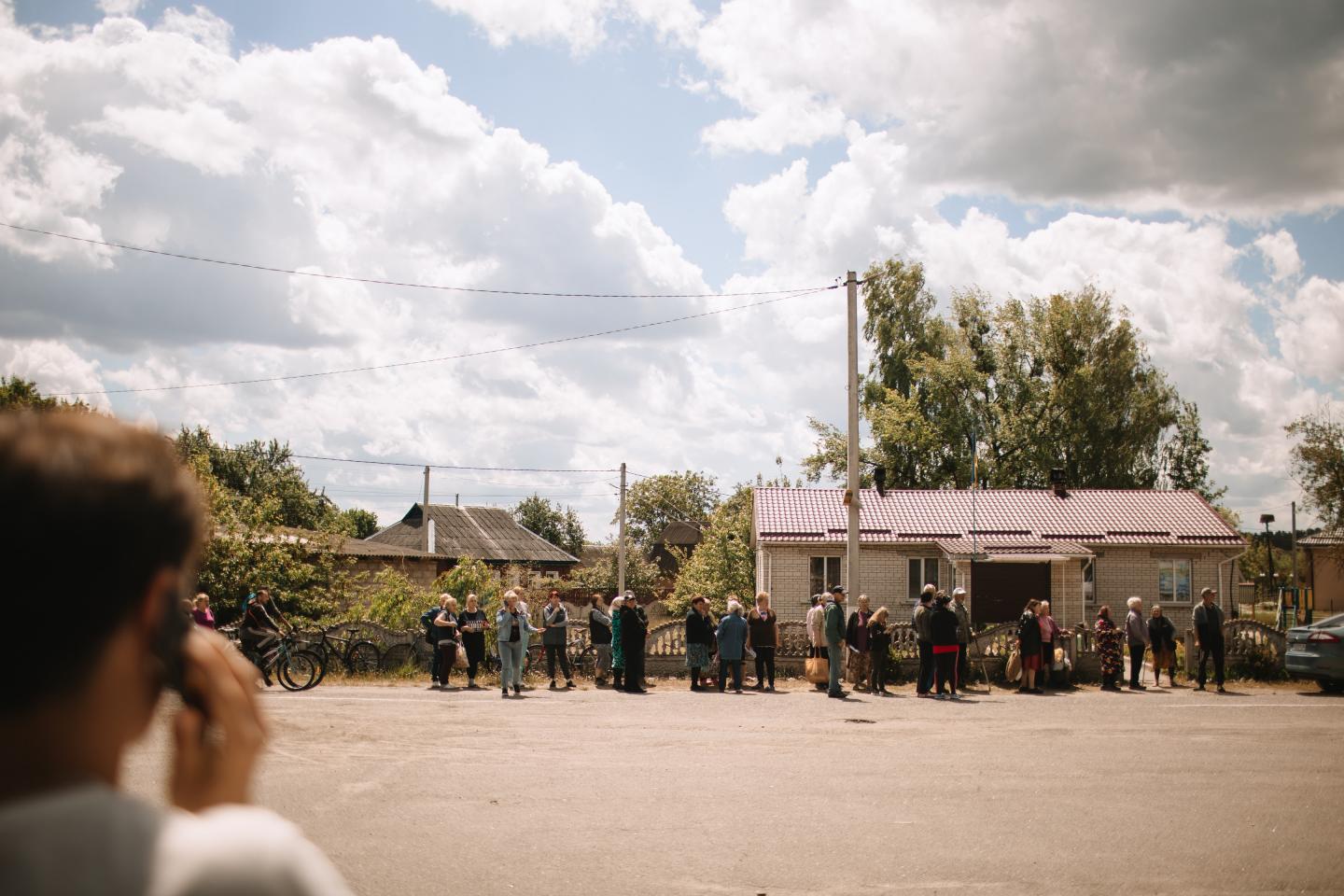 Since February 24, 2022, when Russia launched a full-scale war against Ukraine, about a third of Ukrainians have been forced to leave their homes. In world terms, this means the largest displacement of people at the moment. About 7 million people have been internally displaced in Ukraine. An estimated 13 million remain in temporarily occupied territories due to hostilities in eastern Ukraine, unwilling or unable to leave due to heightened security risks, destruction of bridges and roads, and lack of resources or information.

In March, we started distributing multi-purpose cash assistance (MPC) in Ukraine, being the first internationally and subsequently one of the largest providers of MPC, reaching also temporarily occupied areas. Cash-based aid is a quick, cost-effective, and dignified measure that allows people in areas where markets function to decide what they use the aid for. Foodstuffs, drinking water, medicines, hygiene items, and the money used to pay for temporary living space have mainly been purchased with support. We have also distributed sleeping bags, generators, food aid, etc., in different regions based on need.

What are we doing now?

You, too, can help people affected by the war in Ukraine by donating.

Estonian Refugee Council started supporting the population affected by the war in Ukraine at the end of 2014 when it launched the donation campaign "For Ukraine!". Our activities in Ukraine have changed according to how the conflict there and the needs of the people have changed. At the end of 2014, we started distributing medical, hygiene, and food packages to internally displaced persons and in front-line settlements in Donetsk, Luhansk, and Zaporizhzhia regions. Later, medical aid projects were added, within the framework of which we delivered necessary medicines, medical equipment, and equipment to hospitals. In 2015 and 2016, summer camps for internally displaced children and children with special needs were held on Khortitsa Island, Zaporizhzhia. In the same years, we sent 11 volunteer specialists from Estonia to Ukraine.

Due to the changing needs, in the fall of 2016, we started a new phase in our aid program, starting to support internally displaced people in Eastern Ukraine and residents of front-line settlements by creating and expanding small businesses to guarantee them a sustainable income. According to the needs, we have also consistently supported, for example, the elderly living near the front-line with food and hygiene supplies, school children with school supplies, and the most vulnerable households with financial support to survive the winter. 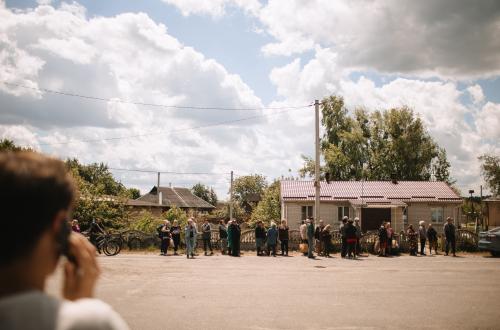 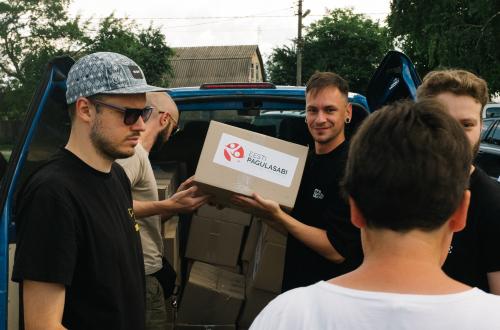 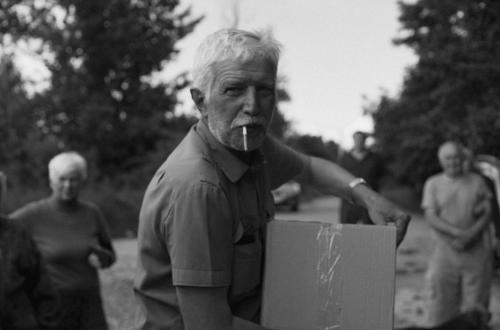 Under this 6-month project ERC and ACTED will scale up their existing operations to deliver emergency multi-purpose cash assistance (MPCA) to 84,102
conflict-affected individuals across Ukraine, including in areas under active military hostilities and occupied territories.

The project responds to the need to scale up multisectoral response through the use of multipurpose cash to address the humanitarian needs of affected people in a holistic manner. This is done by providing internally displaced persons (IDP) with multi-purpose cash assistance (MPCA) for the next 3 months (May 2022 - August 2022). The assistance is targeted at Central Ukraine: Poltavska, Cherkaska, and Kirovohradska oblasts. 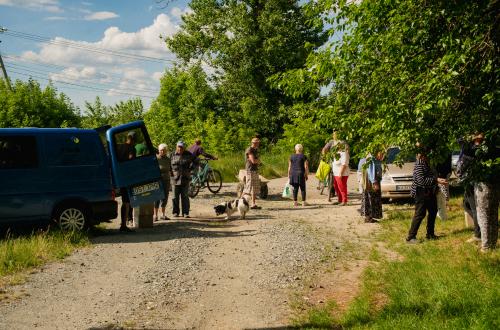 Multi-purpose cash assistance transfer amount is 2220 UAH ($74) per person, as per the CWG agreement. Assistance is given to 20 160 beneficiaries (ca 6720 households) for 3 consecutive months, from May to October 2022. 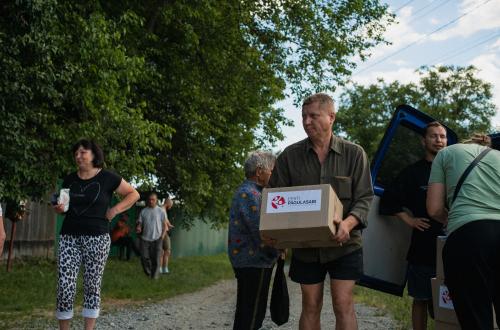 Provide timely life-saving multi-sectoral assistance to displaced and non-displaced persons, who are affected by the escalation of hostilities. This is done by providing war-affected populations, esp. those living in worst affected regions and internally displaced persons (IDP), multi-purpose cash assistance (MPCA) for the next 3 months (April 2022 - June 2022) in Zaporizhzhya and Donetsk oblasts, where our operational network is the strongest. 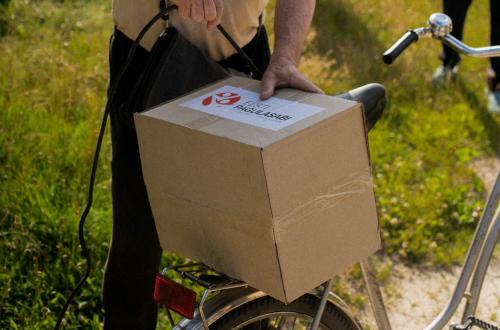 Provide timely life-saving multi-sectoral assistance to displaced and non-displaced persons, who are affected by the escalation of hostilities. Provide war-affected population with short-term access to General Food Assistance (GFA) through provision of multi-purpose cash assistance.

Target beneficiary are 60 500 individuals (girls and boys, women and men) who are forced to flee from active conflict to safer locations and those who stay in their locations under attack. 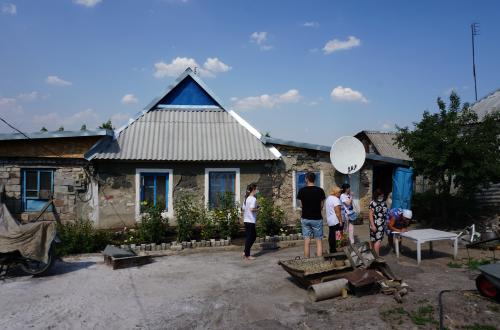 The goal of this project is to support vulnerable women living in settlements near the contact line or as internally displaced people in eastern Ukraine in reaching sustainable livelihoods. This is done through organizing open entrepreneurship workshops and two extensive entrepreneurship and mentorship programmes aimed at providing and improving practical skills and developing business plans. 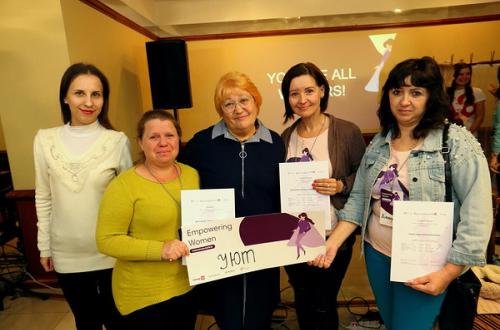 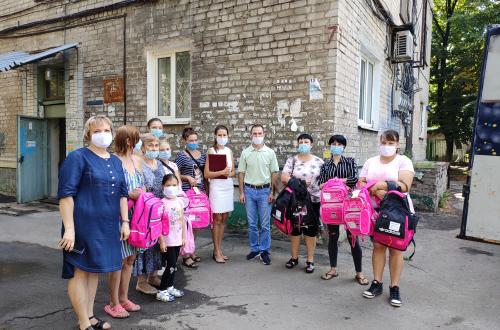 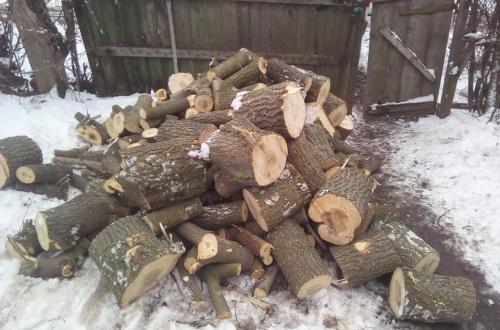 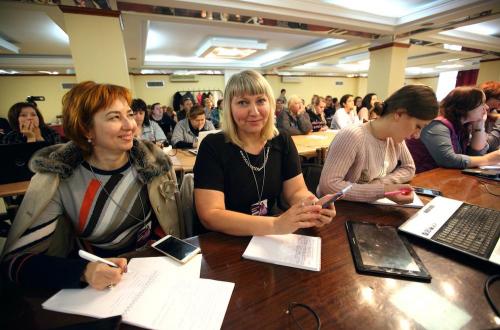 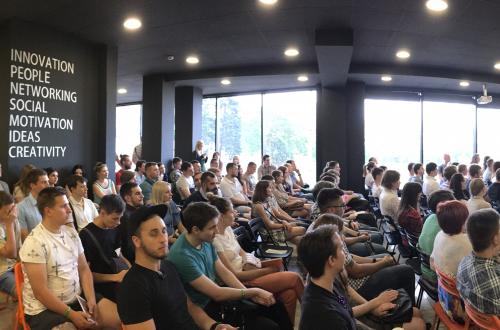 The goal of this project is to enhance the employment opportunities and to support the independent subsistence of vulnerable groups in eastern Ukraine through making the education system more efficient and providing entrepreneurship grants, with focus on ICT sector and women's entrepreneurship. 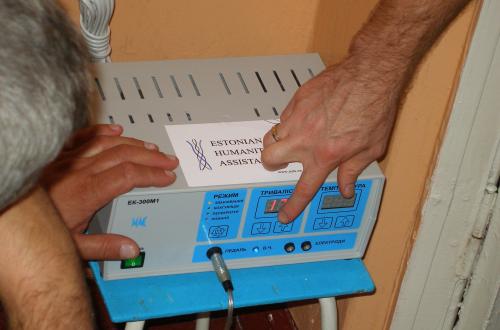 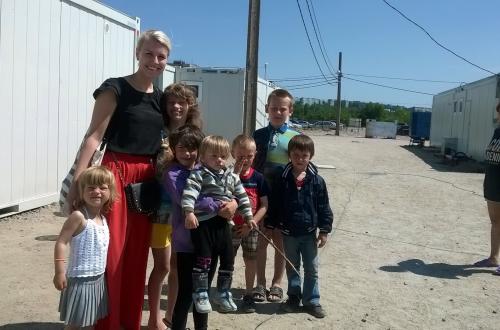 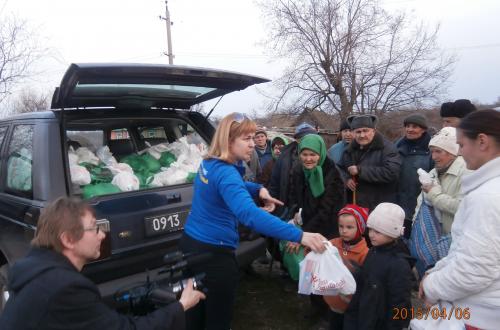