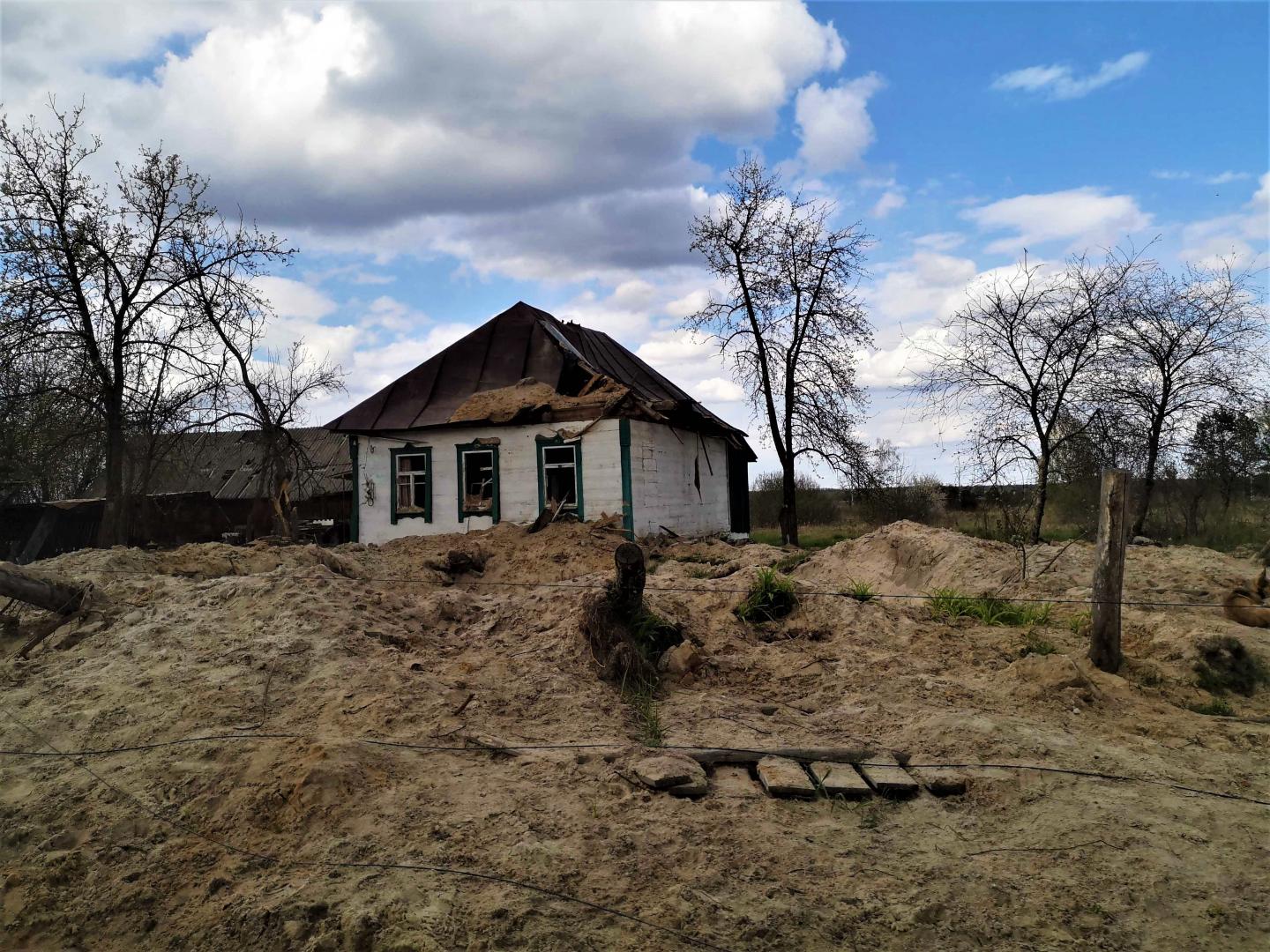 Estonian Refugee Council, along with ACTED, supports the population of Eastern Ukraine with more than seven million euros, funded by the European Union

Estonian Refugee Council (ERC) and the largest French humanitarian organization ACTED signed a cooperation agreement under which ERC will distribute more than seven million euros as multi-purpose cash assistance within Ukraine. The aid will reach people living in the five worst-affected regions, including those living in temporarily occupied areas. A total of 32,190 people will receive support funded by the European Union.

"So far, with the support of Estonian and other donors, we have been able to financially support more than 130,000 people inside Ukraine, systematically distributing more than 22 million euros. For the first time, we can also use European Union funding to help people affected by the war in Kharkiv, Luhansk, Donetsk, Zaporizhzhia, and Kherson regions," said Eero Janson, head of the Estonian Refugee Council.

Janson added that the Estonian Refugee Council is one of the few humanitarian organizations reaching the temporarily occupied territories with its help. "Since it is impossible to safely deliver material aid to the occupied territories, cash-based interventions are essentially the only way to help people who have remained on the other side of the front line."

According to the UN, an estimated 15.7 million people in Ukraine need various types of humanitarian aid. More than six million people have fled the war abroad, in addition to 6.6 million who have been forced to seek safer places within the country.

Multi-purpose cash-based assistance (MPC) is one of the preferred ways of providing aid. Based on the current agreement, the amount of MPC is 2,220 hryvnias (about 59 euros) per household member in one month, and the assistance is provided for three months in a row.

"Estonian Refugee Council’s Ukrainian on-site team consists of about 40 people who work daily to assess the vulnerability of those in need, check the submitted data, and make necessary transfers to them. Monitoring data show that MPC has mainly been used for purchasing food, medicine, and hygiene supplies, as well as for expenses related to living space," said Janson.

ACTED is an international humanitarian organization based in France, founded in 1993, whose goal is to support those in need and promote inclusive and sustainable economic growth. ACTED is a humanitarian aid organization certified by the European Union. ACTED currently operates in 40 countries.

Estonian Refugee Council is a public interest non-profit organization founded in 2000 whose goal is to stand up for the rights and well-being of refugees in Estonia and abroad. ERC is a humanitarian aid organization certified by the European Union. ERC currently operates as a provider of humanitarian assistance in five countries.