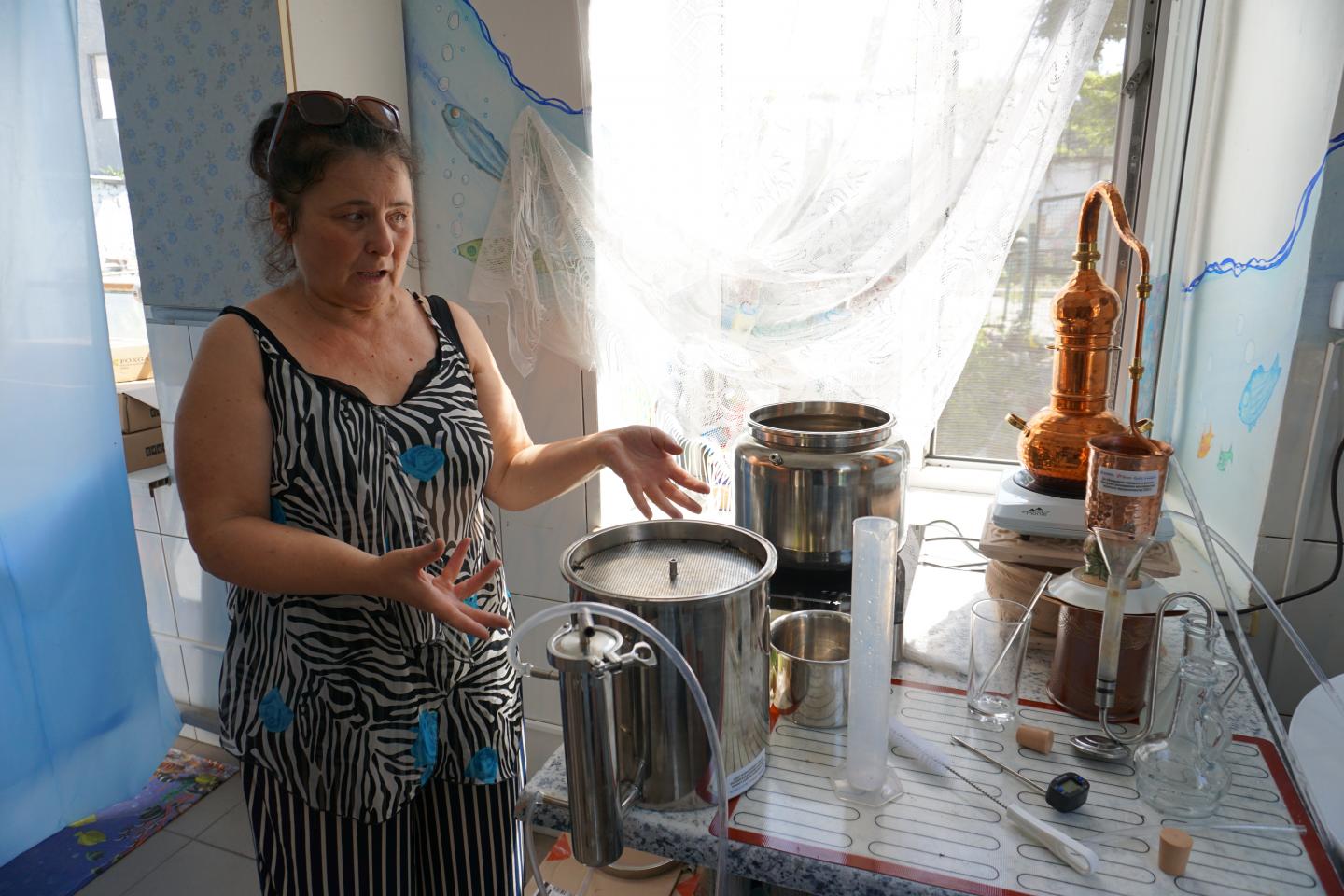 The Estonian Refugee Council is running a programme to support micro and small enterprises in Ukraine, Georgia and Kenya to empower women affected by armed conflicts and ensure their sustainable income. Over a hundred companies will receive start-up and expansion grants under this year’s programmes.

‘Our goal is to help refugees in vulnerable situations, internally displaced persons, and people otherwise affected by armed conflicts. For our aid to have a long-term impact, we help create and develop micro- and small enterprises that would ensure the participants a continued and dignified livelihood, despite the difficult circumstances in which they live,’ said Eero Janson, Director of the Estonian Refugee Council.

One cycle of the entrepreneurship programme lasts about 12 months. First, the participants submit their initial business idea, and the expert jury selects the strongest. Women who progress to the second round will then participate in an intensive development programme where business plans will be developed from ideas during workshops and trainings. In turn, the best of them are selected, who receive the necessary technology, material and six months of individual mentoring, for starting a business.

In Ukraine, the Estonian Refugee Council organises the entrepreneurship programme for the fifth year already, in Georgia the second and in Kenya the first. ‘Currently, both the Georgian and Kenyan programmes have reached the phase, where the beneficiaries have completed initial training and received the equipment needed to start up their businesses, for example, for a bakery or a barbershop. A 6-month mentoring programme is already under way in these countries,’ said Taavet Tomberg, Project Manager for Georgia and Kenya.

In Ukraine, the main programme was delayed due to the escalation of the war, but it started again in July, and has reached the stage of selecting business ideas. The intensive entrepreneurship programme will take place in September for start-ups and in October for existing entrepreneurs.

In Georgia, the Estonian Refugee Council will support 20 start-ups this year and help 20 existing companies to expand their operations. In Kenya, 27 enterprises receive grants, and a local agricultural cooperative is supported with equipment that benefit about 90 people involved in agriculture. In Ukraine, 25 start-ups and six existing companies are planned to be supported.