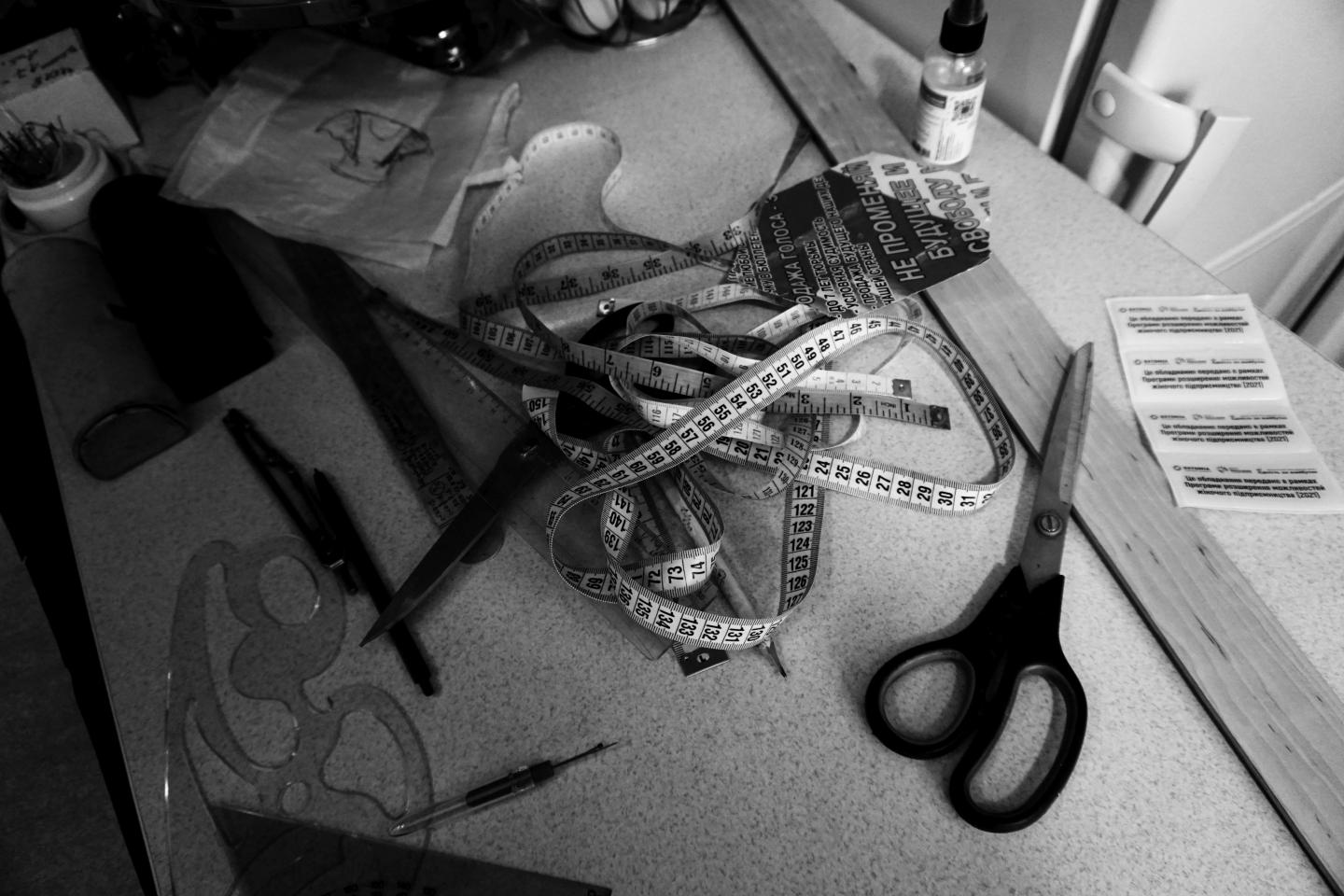 The Estonian Refugee Council, in cooperation with Garage48 and the Ukrainian partner organisation Unity for the Future, will open a women's entrepreneurship programme in Ukraine for the third time. The programme is intended primarily for those who have lost their income because of the war and who wish to become micro or small entrepreneurs.

“Russia's full-scale invasion and ongoing war in Ukraine have destroyed countless lives, homes and livelihoods. Nearly 8 million people have been internally displaced in Ukraine in search of a safe place for their families. The aim of the women’s entrepreneurship programme is to support Ukrainian women who have suffered because of the war, rebuilding or expanding their businesses to ensure sustainable income for them and their families, while providing the necessary services in the community,” said Eero Janson, Director of the Estonian Refugee Council.

The programme will select 100 new business ideas and 60 existing companies that will go through an intensive virtual 2-week start-up and development programme. In the workshops, participants learn about different aspects of entrepreneurship, such as design thinking, financial management, working as a team, and marketing.

The programme is open to women or women-led teams in the districts of Zaporizhzhia, Dnipropetrovsk, Poltava, Chernihiv, Sumy, Kiev (excluding the city of Kiev), Kirovograd and Cherkassy. The programme welcomes both internally displaced persons and women who have remained in their original region despite the war. Participants from other regions can also learn online.

In previous years, nearly 300 women have successfully completed the programme for vulnerable women living in eastern Ukraine, organised by the Estonian Refugee Council, Garage48 and our local partner: The participants have launched micro and family businesses from veterinary clinics to sewing workshops. Twenty-nine women-led businesses have made it through the support and mentorship programme from the previous stages.

Most of the entrepreneurship programme is financed from Estonian development cooperation funds, but Estonian companies also can support Ukrainian women in starting their businesses. Such support may take various forms, such as presenting special prizes or participating as mentors. If you are interested, contact the Estonian Refugee Council at info@pagulasabi.ee.

Brief descriptions of last year’s female led businesses and their lives in the light of the current war can be read here: “Women who have participated in the Ukrainian entrepreneurship programme: you have to be creative when internally displaced”.