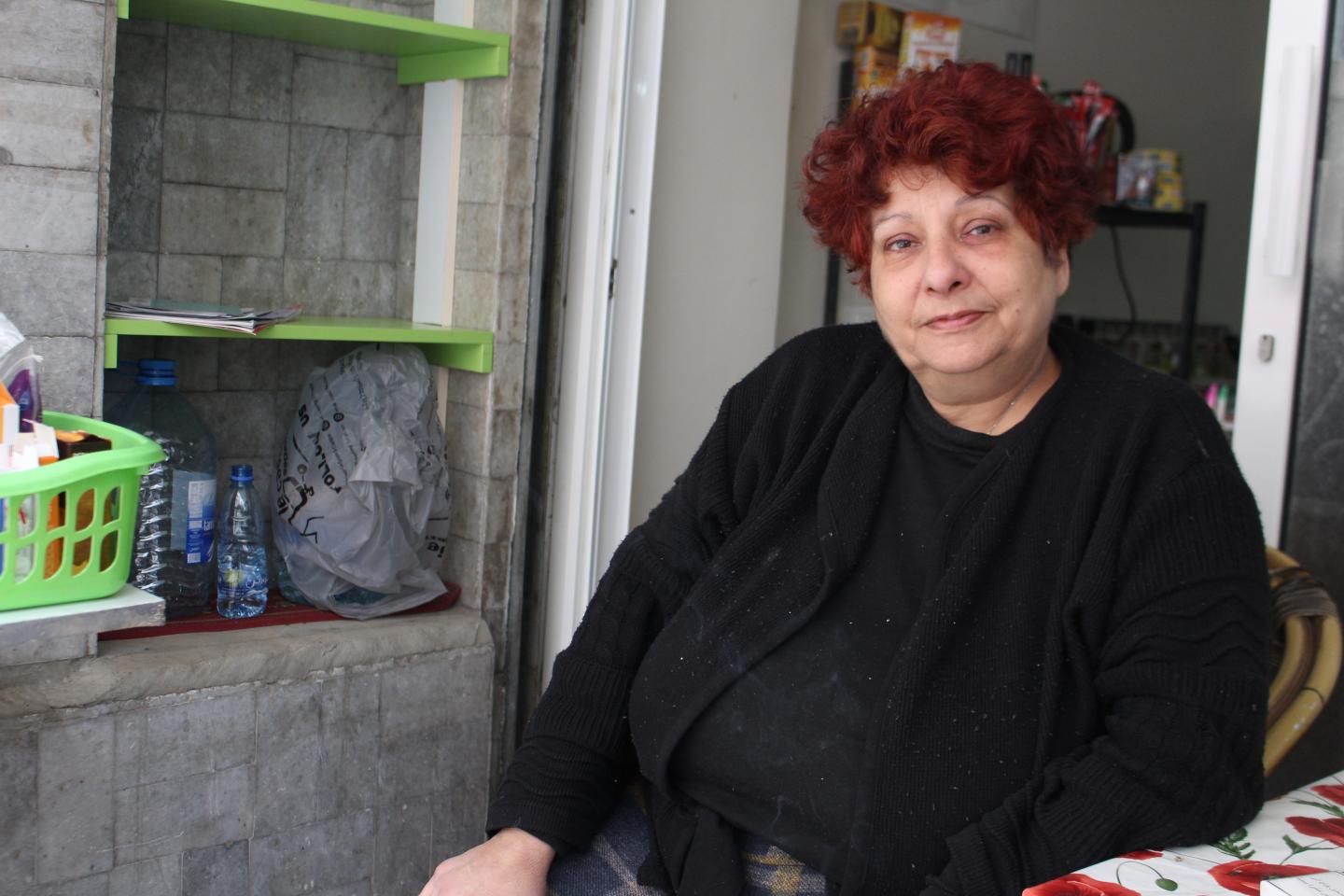 Estonians support victims of the Beirut explosion: read what happened in a Lebanese woman's shop

Fourth of August 2020. The explosion in the Lebanese capital, Beirut, destroyed a third of the entire city. Immediately after that, Estonian Refugee Council collected 10,155 euros in donations from Estonians. The donations were forwarded to the local partner organization Sawa for Development & Aid, which did the rescue work immediately after the the explosion. Here is one of the beneficiary stories.

Wadia Al Hayek aka De De (as she likes to be called) is a 62-year-old Lebanese woman. Her husband died of lung cancer four years ago, they had no children. To support herself, De De started selling corn and beans on a cart on streets, but as she did not have an official sales permit, the municipality decided to close her small business. The woman then borrowed money from a friend and opened a modest shop near the later explosion area. In addition to selling juice and canned food, she began preparing local home-made dishes. However, her income was not enough to cover both her house and shop rent, so Wadia decided to start living in her shop and has been doing so for the last few years. 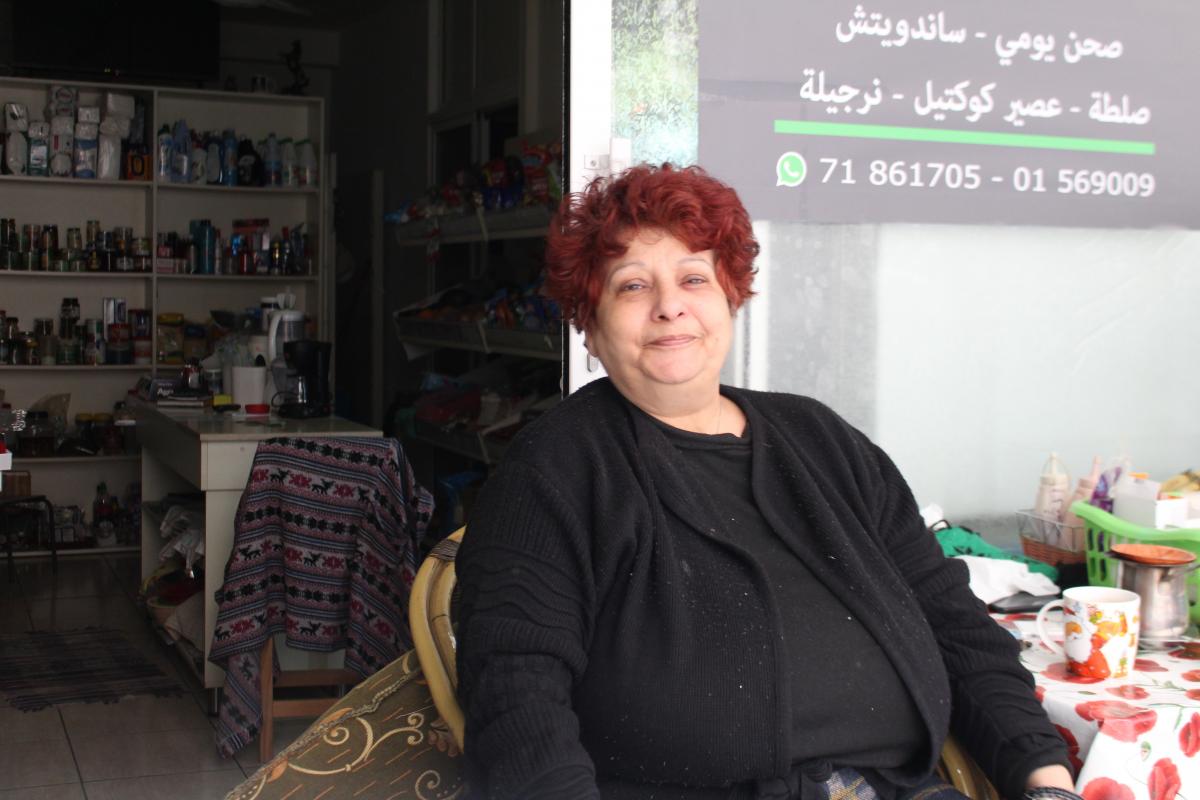 On the day of the Beirut explosion, De De was sitting in front of her shop and drinking tea. “Suddenly I was thrown against the drink fridge with great force. Lying on the floor, I just wondered what power it was that made every bottle of juice and soft drink explode. All the liquids scattered on the floor and mixed with my own blood,” she said. “Despite my efforts, I could not get up. People ran around, panic appeared in their faces. I thought I was deaf as my ears began to growl. I remember how my neighbors shook me and I slowly started to hear their voices.”

De De store is not cold or moisture resistant. The walls are leaking and due to the economic downturn, the woman has not been able to fix them.

Receiving the financial support, De De said that although it is spent on the medical research she needs and on living costs in general, the most important thing for her is the feeling that came with the help. “Most importantly, you made me feel like I'm not alone,” De De said.

Wadia is still suffering from post-explosion post-traumatic stress disorder and has been diagnosed with leukemia. According to the woman, however, she loves life very much and is not willing to close her shop. “My store means everything to me.”

Thanks to Estonian donors, Wadia can continue to earn a living. If you wish, you can make donations to the Estonian Refugee Council Humanitarian Aid Fund by joining the community of donors A-TEAM or by making a one-time donation here.

Read another beneficiary story about Ali and his family here.