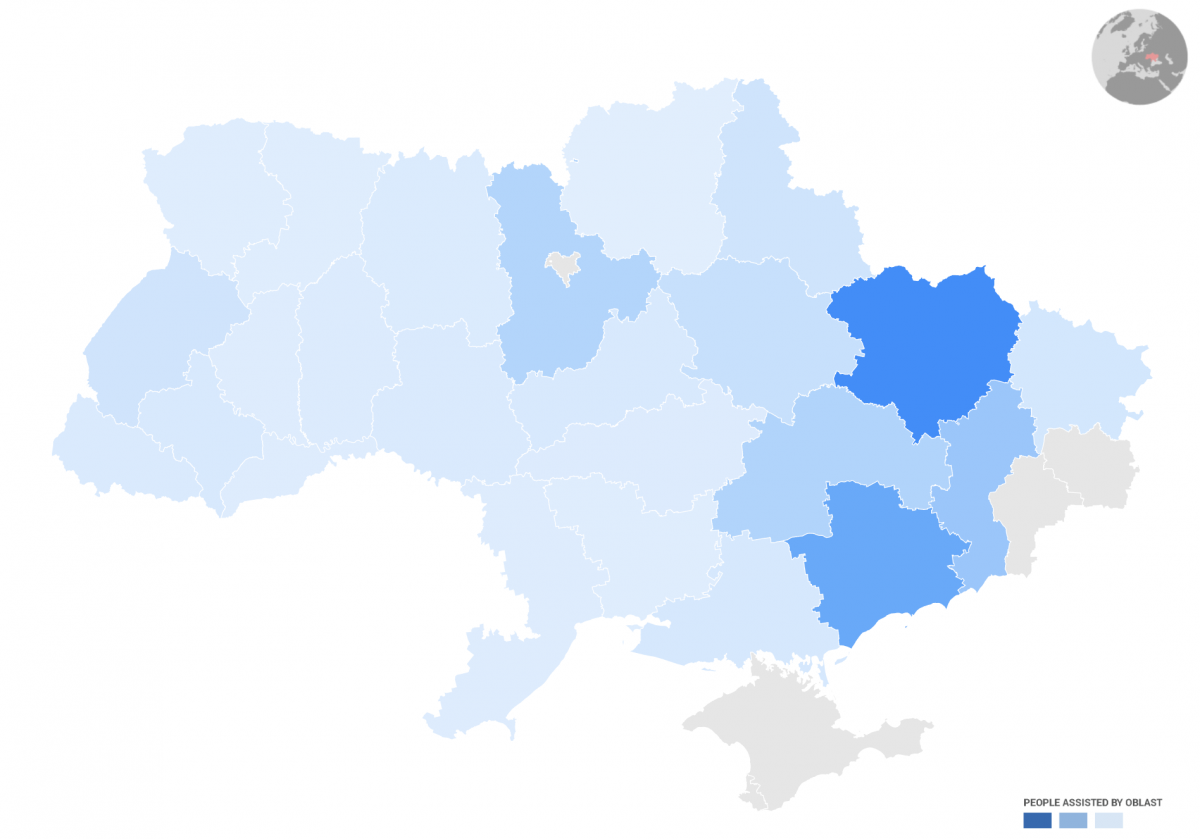 How Estonian donors’ money helps save lives in Ukraine

Kateryna has three children. Until recently, the family lived in Berdyansk – an idyllic Ukrainian port city only slightly larger than Tartu. "At one point, staying in the city seemed more dangerous than evacuating through humanitarian corridors that were sometimes shot at, sometimes not," says Kateryna. The family was forced to leave their home, but without a car and particular money reserves, the situation seemed inescapable. 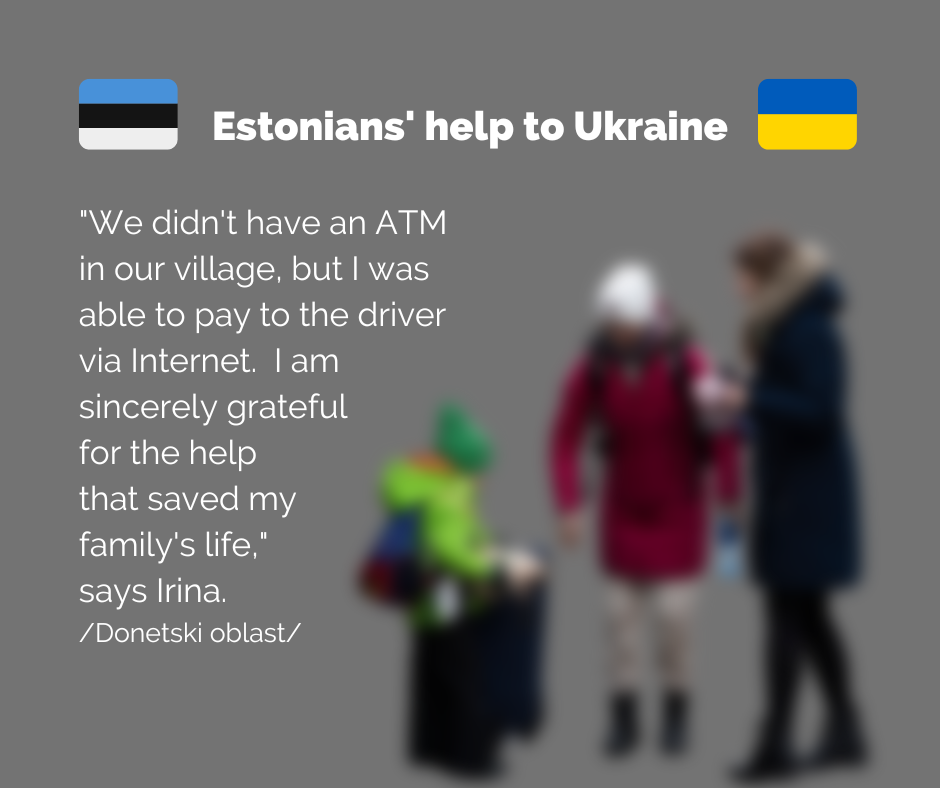 Not far from Berdyansk, in a village near Mariupol, Iryna, a mother of four, found herself in a similar situation. "We had no car, no money and no way to evacuate from a dangerous place, because nobody wanted to risk their own life by driving us somewhere. I was afraid. Afraid of what awaited me and my children," says Iryna, who together with Kateryna are only two of the tens of thousands of women who, thanks to the quick support of Estonians, received financial help to cover the most critical needs. In the case of Iryna and Kateryna for evacuating.

"After receiving the help on my bank card, I was able to order transport for my family. There was no ATM in my village, but I was able to pay the driver online. I am very grateful for the help that saved our family's lives," says Iryna.

Berdyansk and the surrounding villages are currently occupied by Russian forces. Those who managed to evacuate have had to find a new home in Western Ukraine or neighbouring countries. "Everything was left behind," says Kateryna, "but we're alive with the kids."

Estonian Refugee Council supports those in need in Ukraine with multi-purpose cash assistance, the support amount per person is about 70 euros. Cash-based support gives people the opportunity to decide what they need most at the moment – it’s mainly used to buy food, water and medications and for evacuating. At present, Refugee Council has supported about 66 000 people thanks to donations from Estonians and partner organizations.

In addition, Refugee Council provides support to hospitals in Eastern Ukraine in the form of medical supplies, food, generators and other necessities, and distributes blankets, sleeping bags and other essentials to people in bomb shelters and temporary accommodations.

Donations can be made in the following ways: