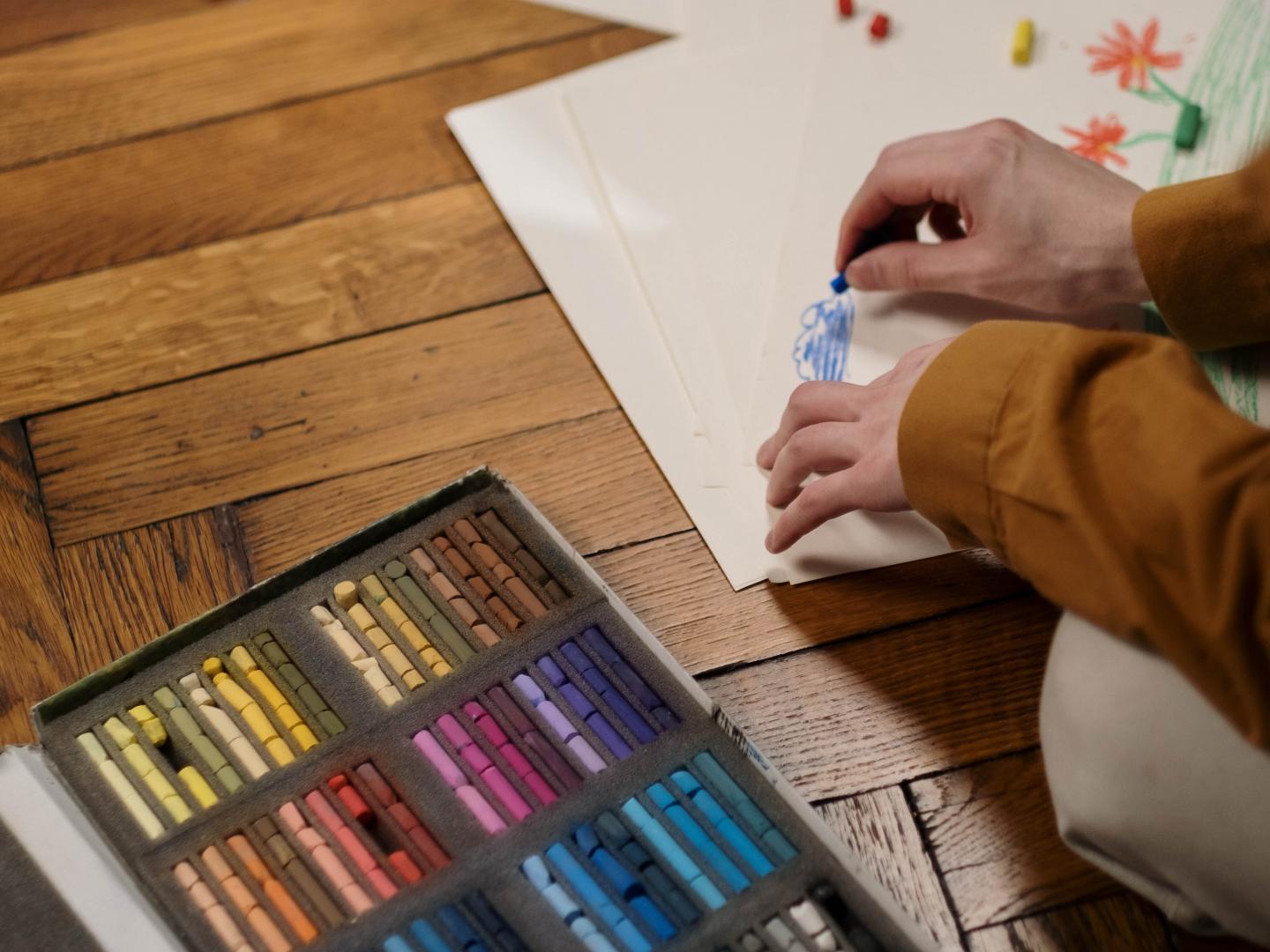 How to Support the Mental Health of Refugees with Traumatic Experiences

There is no doubt that a person’s mental health will suffer if they are forced to leave their home or country to survive. The trauma experienced at home and on the journey, the obstacles to adaptation such as language barriers and difficulties in finding a job, or the startling recognition that a new home country means rebuilding your life from scratch, can have a devastating effect on mental health.

While, because of the 2015-16 migration crisis, Estonia only accepted 603 people who received international protection by the end of 2021, the Ukrainian war that erupted in February this year has already brought more than 50,000 refugees here. Besides addressing basic needs, they need short- and long-term mental health support services that help overcome the trauma of forced migration, and significantly improve quality of life.

How does migration affect mental health?

According to WHO studies, mental health disorders occur more among refugees than in the “normal” population. The most common mental health diagnoses include post-traumatic stress disorder (PTSD), depression, generalised anxiety disorder, panic attacks, adjustment disorders and somatisation disorder. Various studies have shown that PTSD occurs in 10-40% and severe depression in 5-15% of refugees. In children and adolescents, it is often even more frequent, with a PTSD rate of 50-90% and severe depression of 6-40%. Compared to people living in the host country, refugees are much less likely to find help.

Usually, the refugee experience is divided into three categories: what was experienced in the home country, the escape route and resettlement. In the experience of the Estonian Refugee Council, the main mental health problems of refugees are related to the reliving of a post-traumatic event. A person can experience sleep disorders, anxiety, mood swings, difficulty in managing their emotions, social and emotional alienation, and an inability to feel positive emotions. There are also cases where mental health diseases have already developed, which requires hospitalisation and medication.  In the process of resettlement, people often lose touch with their culture, community and language, and there is a need to adapt to a new and unknown environment. It is difficult to start over and accept that you cannot work in the same profession or that you have lost your position in society. The experience of the Estonian Refugee Council shows that mental health concerns often manifest themselves only after the first settling-in period is over - survival mode is over and basic needs have been met.

How and what kind of treatment can be offered to refugees?

To help refugees get their mental health back on track, several good practices can be implemented, and different forms of therapy can be used.

The most common of these is Culturally Responsive Cognitive-Behavioural Therapy in Practice or CBT, which has quite several forms that are culturally adapted to consider a person’s cultural identity and specificities.  In assessing a person’s current situation, the CBT considers five components: environment, cognition, behaviour, emotions and physical sensations/symptoms. For example, current and historical positive and negative events should be considered in the environmental impact assessment. The cognition component maps out how culture shapes values, beliefs and their interpretation and how we perceive ourselves and others.

The Estonian Refugee Council has piloted various mental health services. For example, remote native language counselling i.e., for Arabic and Turkish-speaking refugees, and experience counselling in English and Russian have been tested through a video bridge. The Estonian Refugee Council’s experience shows that these activities only produce good results in the case of minor adaptation difficulties. People with experience of trauma are also well suited to all kinds of art therapies because they can express themselves without having to talk, so language barriers are not an obstacle.

Last year, the Estonian Refugee Council, in collaboration with Eluliin, offered NET therapy to five people, as a result of which the symptoms of post-traumatic stress in the participants were significantly reduced. Therapy helps refugees with complex traumas to re-evaluate their traumatic experience, covering the entire life path of the person, and to see it within the framework of positive events. NET therapy helps relieve the symptoms of PTSD, but forms of therapy that are more time-consuming are needed to achieve a more lasting result.
Narrative Exposure Therapy or NET can also be considered as one of the culturally adapted forms of cognitive behavioural therapy that has been shown to be effective in refugees. This autumn, the Estonian Refugee Council will carry out a three-day free NET therapy training for psychologists who are exposed to traumatised refugees and would like to improve themselves in this field. The trainers are Kirsi Peltonen and Antti Klemettilä from Finland, who specialise in promoting the mental health of refugees.