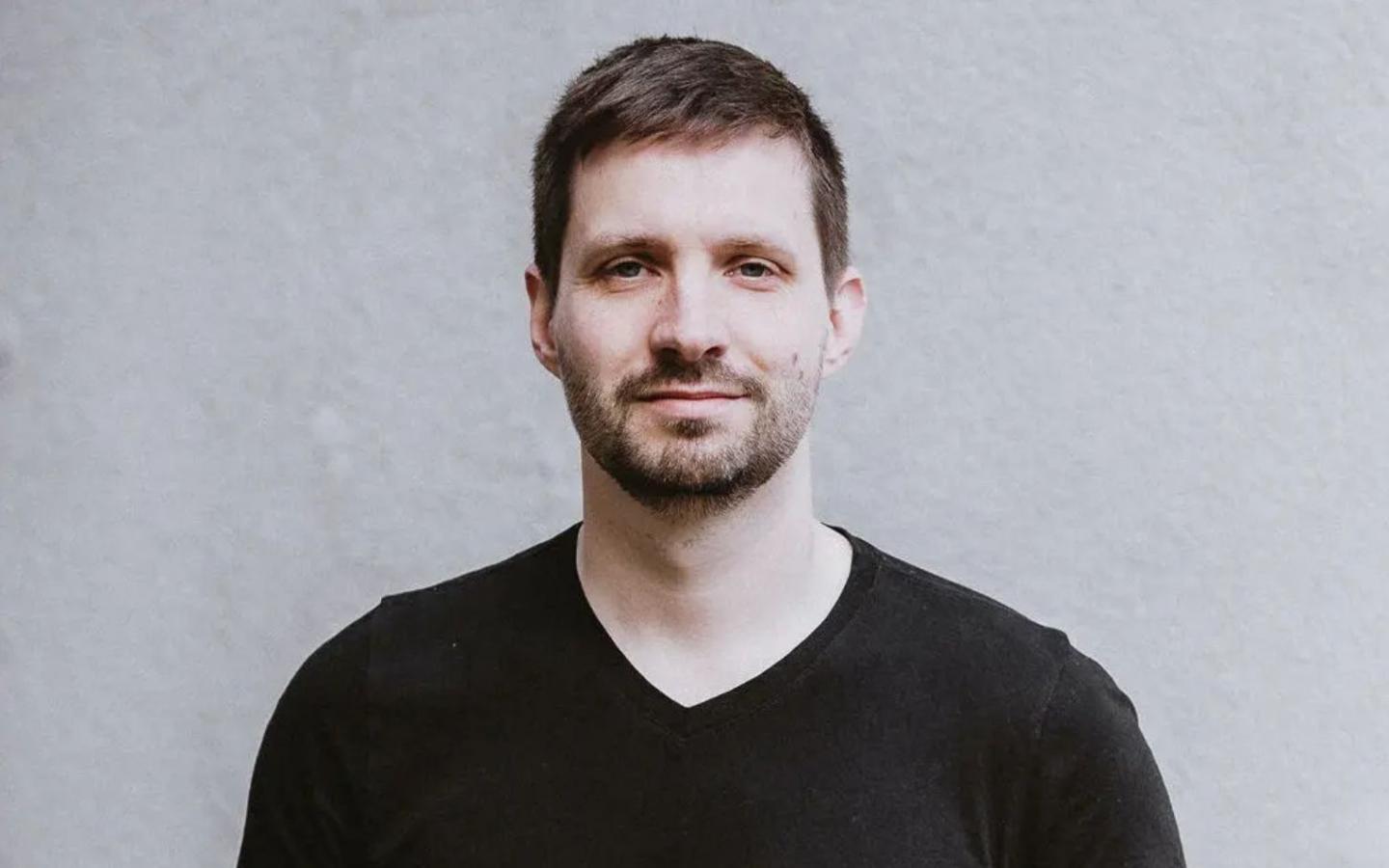 “Estonia is at the forefront of helping Ukraine, a fact in which we should take pride. Now we must ensure that we have the determination and persistence to stay by Ukraine’s side for as long as needed,” writes Eero Janson. The article was first published on 02.08.2022 in the ERR.

At the end of March, I wrote on the ERR portal about how the modern humanitarian assistance system has moved away from distributing aid parcels and advocated that cash-based interventions should be favored whenever the financial system and local markets function. At that time, with donations from the Estonian public, we had already reached approximately 10,000 people with cash-based assistance (worth about 650,000 euros). Thanks to the Estonian public, we were the first international humanitarian organization to start offering multi-purpose cash assistance in Ukraine on a large scale.

Since the war has been going on for more than five months, the Estonian Refugee Council has reached more than 43,500 households (about 130,000 people) with its multi-purpose cash assistance program having systematically distributed more than 21.5 million euros. With this, we are one of the largest providers of cash assistance in Ukraine, and this is likely the largest humanitarian aid operation led by Estonia. What started with the support of donations is currently being funded by the United Nations, the European Union, International Rescue Committee, and other large humanitarian donors.

An estimated 17.7 million people in Ukraine need varying types of humanitarian aid. More than six million have fled the war abroad, in addition to 6.6 million refugees who have been forced into displacement within Ukraine. Our focus lies primarily on those who have remained in areas with active military operations or who have found themselves on the other side of the front line. We are one of the few organizations reaching temporarily occupied areas with cash-based assistance. Since it is not possible to safely deliver in-kind aid to the occupied territories, cash-based interventions are essentially the only way to help people left on the other side of the front line.

The Effects of War on the Ground

While we in Estonia complain about more than 20% inflation, the socioeconomic situation in Ukraine is incomparably more complicated. According to official data, prices rose in June just as in Estonia (at a rate of 21.5%). Although the effects of high inflation were somewhat mitigated by the 21 July decision of the Central Bank of Ukraine to devalue the hryvnia against the dollar by 25%, people’s livelihoods have been affected not only by the rapid rise in prices but by a coinciding loss of income.

For example, in the southern part of Zaporizhzhia Oblast and Kherson Oblast, both currently occupied, many households have historically earned their income from small-scale farming, with products sold to whole buyers in the cities. The war has turned this market upside down: getting goods across the front line is impossible, and these historical supply chains have been broken. Therefore, in the Ukrainian city of Zaporizhzhia, the prices of cucumbers, tomatoes, and cabbage have doubled, while on the other side of the front line, in the occupied territories, farmers are throwing their abundant crops in the trash because of the doubled price of fuel and the falling purchase price means that harvesting does not make economic sense.

Other products, which used to be imported from big cities but are now delivered through occupied Crimea, have become two to five times more expensive compared to the pre-war period. This is just one example of complex regional economic relations that the front line has upended. What results will this lead to in the long term if the war drags on? We already know from eight years ago.

The prosperous so-called “satellite towns” of Donetsk, separated from the metropolis by an active front line, became impoverished and depopulated after 2014 as earlier supply chains and commuting patterns were slashed as if with a knife. Only those who had nowhere else to go stay. Swift emancipation of the occupied territories and practical reconstruction work would help to prevent such a future in the vicinity of the newly occupied territories. But while the war lasts, we must help those most affected, even temporarily. In parallel with the provision of cash-based assistance, together with our partners, we are implementing a women’s entrepreneurship program for the third time in eastern Ukraine. This program focuses on households in eastern Ukraine that have suffered the most from the war. Companies can also support entrepreneurial women through this effort.

The financial assistance we offer is primarily aimed at households that have lost their livelihoods or place of residence, as well as family members who have been injured due to war or who need expensive treatment due to a chronic illness that the family cannot afford. The amount of financial assistance we provide continues to be 2,220 hryvnias (about 59 euros according to the new, devalued exchange rate) per person per month for three consecutive months.

This is the joint agreement of humanitarian organizations providing cash-based assistance to ensure a uniform approach across the country. As the value of the hryvnia has been significantly reduced since the start of the war, the humanitarian community is likely to decide on the new transfer amount at the end of August. After the decision to assist, we determine that no other humanitarian organization has already helped the same household – this is called “deduplication.” Since there are many assisting agencies, with this kind of cooperation, we ensure that there is no situation in which a family misses out on the help they need due to limited funding. Once determined, families in need receive funds directly to their bank accounts.

Three weeks after the transfer, we asked a sample of people who were granted help whether they received the funds and how they used them. We already have monitoring data for more than 2,000 households, confirming that such support has been much needed. The emergency cash received as assistance is mainly used to buy food (88% of respondents), medicine and medical services (64%), hygiene supplies (61%), or to pay rent and utility bills (38%). However, in some areas where the infrastructure has been hit hardest, most of the money is spent on something as essential as clean drinking water.

Although people need assistance both in the occupied territories and the rest of Ukraine, our data shows that in the occupied territories, where the occupation authorities want to pressure people to switch to the ruble, people’s actual access to money is difficult. In some places, paying by a card or bank transfer is still possible, but access to cash on a larger scale through so-called “speculators” who ask for 10-20% of the little money people have as a commission. Despite this, cash-based assistance is the preferred (and currently the only possible) way of receiving assistance in temporarily occupied areas.

While remittances go out daily to households in need, we are also preparing for the coming of winter. The Estonian Refugee Council has provided cash-based winterization assistance in Ukraine since 2019, mainly in the Donetsk region, but this winter will be different. The need for aid now is tens of times greater: the damage to housing and heating infrastructure is exceptionally significant, and the prices of fuel and heating fuel are unendurable. That is why, together with the rest of the humanitarian sector, we are already preparing for winter in the heat of summer: to ensure that no conflict-affected family is left cold this winter.

Estonia is at the forefront of helping Ukraine, a fact in which we should take pride. We must ensure that we have the determination and persistence to stay by Ukraine’s side for as long as needed. Let’s not forget that no matter how big our worries or electricity bills are, they are always bigger in Ukraine.