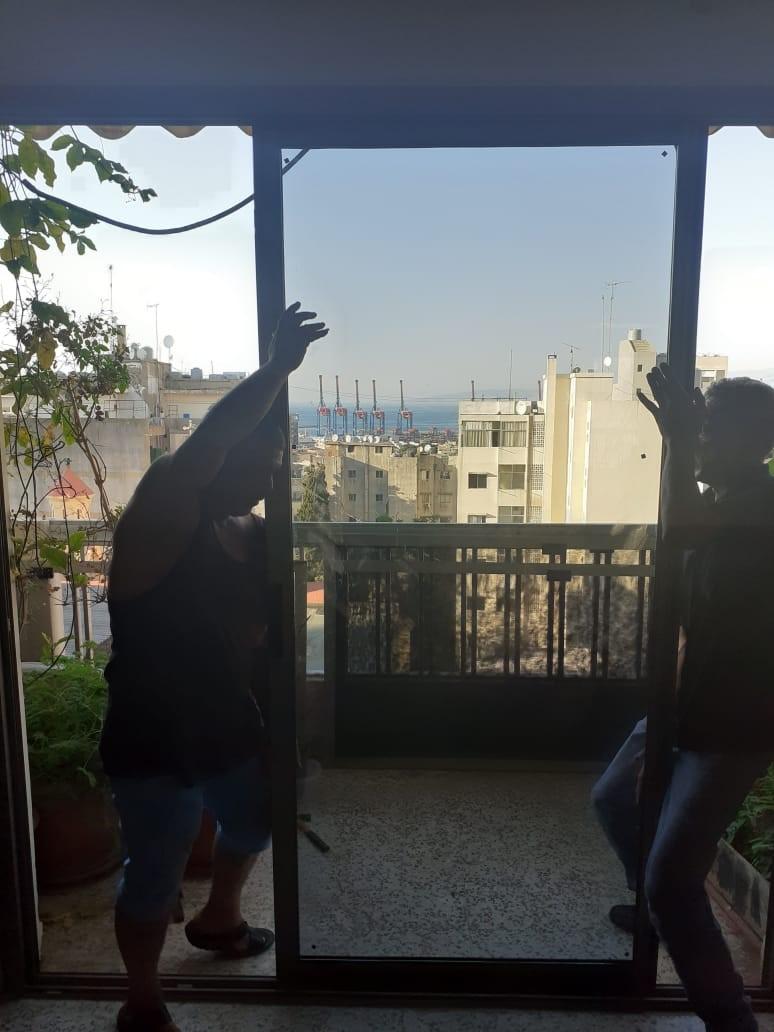 A story from Beirut: how Ziad got to rebuild his apartment thanks to Estonians

On 4th of August, the Beirut port explosion destroyed one third of the city; unfortunately several members of SAWA’s team where directly affected, due to the proximity of their homes. Ziad lives in Achrafieh, a few hundred meters away from the blast epicenter; his apartment is located on the 6th floor of an old building near the Saint Georges hospital which endured great destruction and a number of casualties.

He was on his way home when the explosion happened; suddenly all the streets turned into a war zone with massive destruction and hundreds of injured people everywhere. When he arrived in front of his building he figured he had difficulties with entering due to the rubbles and smoke; arrived at his apartment the picture was surreal: no doors, no window frames, no glass; the wall was drilled by the glass and aluminum debris and the furniture was shredded. Luckily, his wife and two kids were safe and sound, with just minor flesh wounds in the legs. Unfortunately, their dog didn’t make it: it received several pieces of glass in the head; the injuries were too serious.

For the past few weeks, this family was able to revive its home with the help of friends and supporters, especially donations incoming from Estonians, under the Estonian Refugee Council support initiative.

The apartment after the explosion. 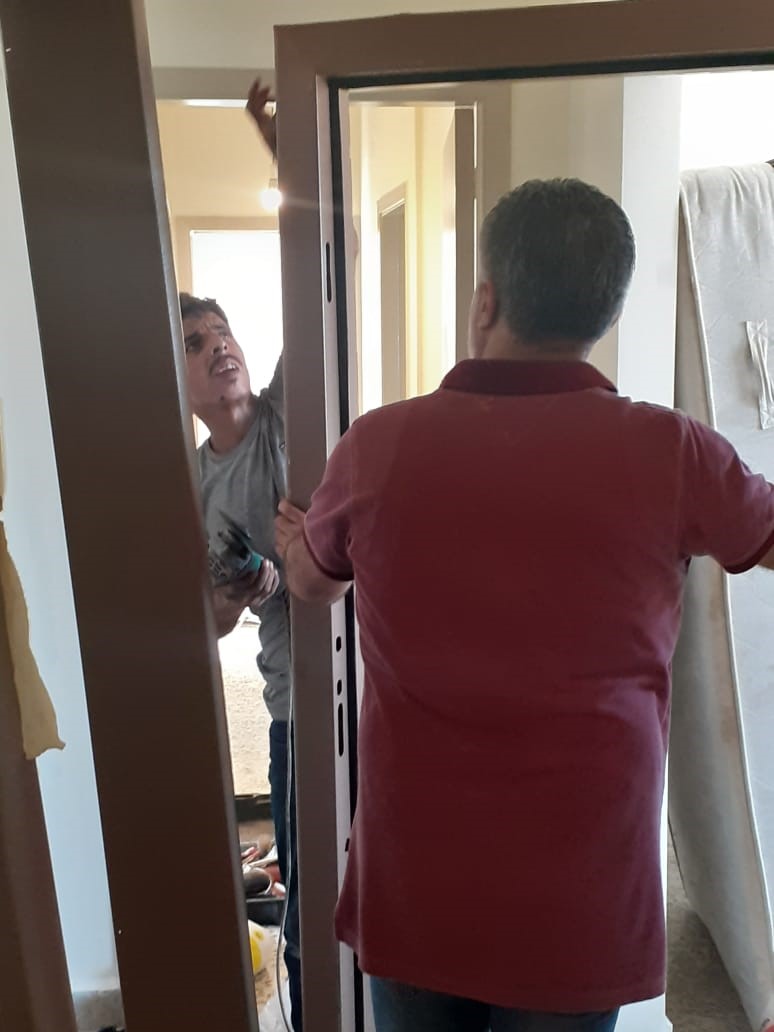 A huge shout out to everyone who donated and helped locals to build their lives up again!