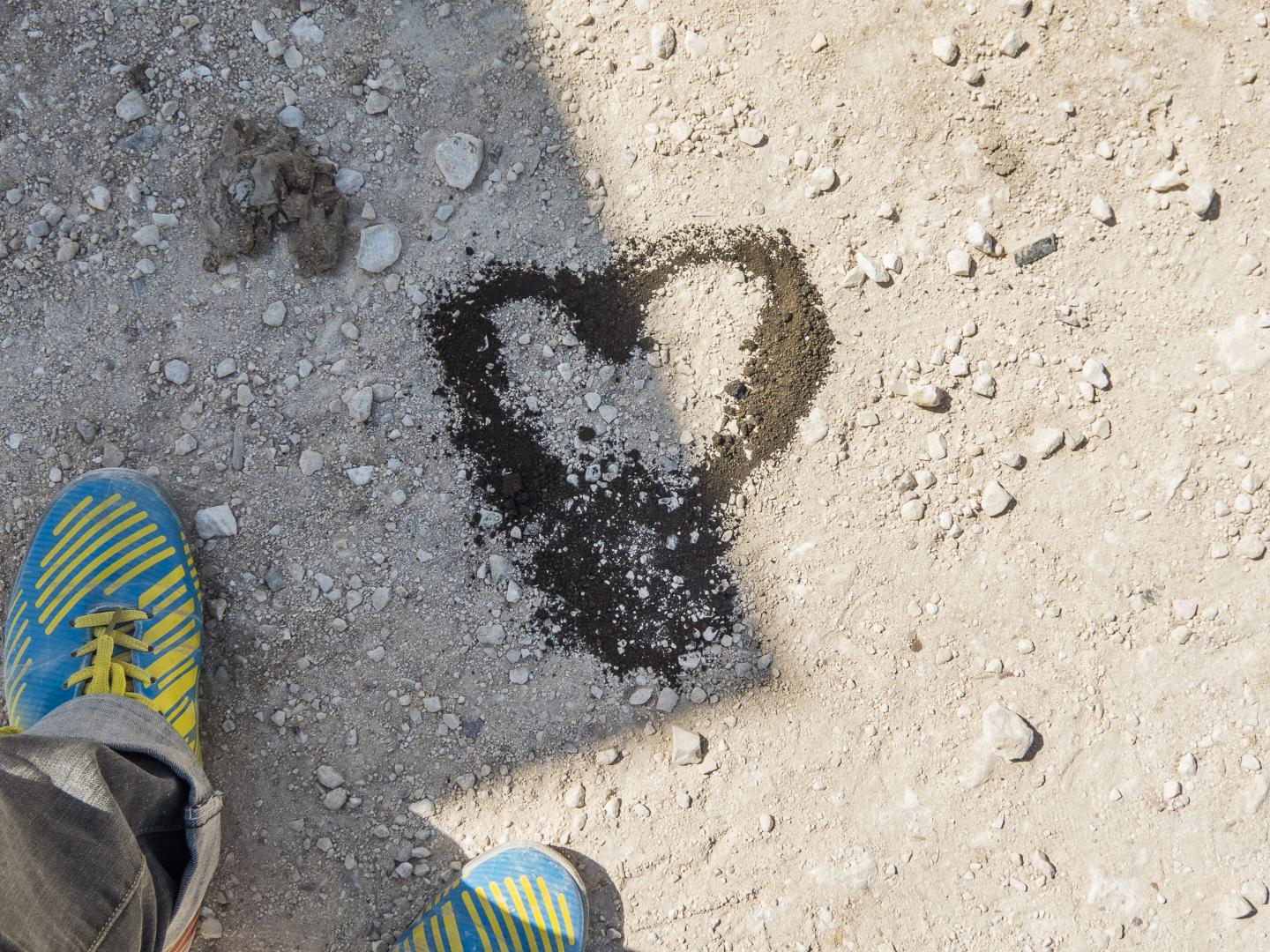 Who is a refugee?

Who is a refugee?

A refugee is a person who has fled his or her home country because he or she is being persecuted there because of race, religion, nationality, political opinion or membership of a particular social group and is therefore unable to return to his or her home country. A person is a refugee even before the state grants him / her protection after submitting an asylum application, i.e. granting refugee status merely officially confirms being a refugee, not does not make a person a refugee. The word "refugee" may be used both as a synonym for the umbrella term "refugee" or to refer to beneficiaries of protection under the Geneva Convention. In Estonia, beneficiaries of refugee status are granted a three-year residence permit on the basis of the Geneva Convention.