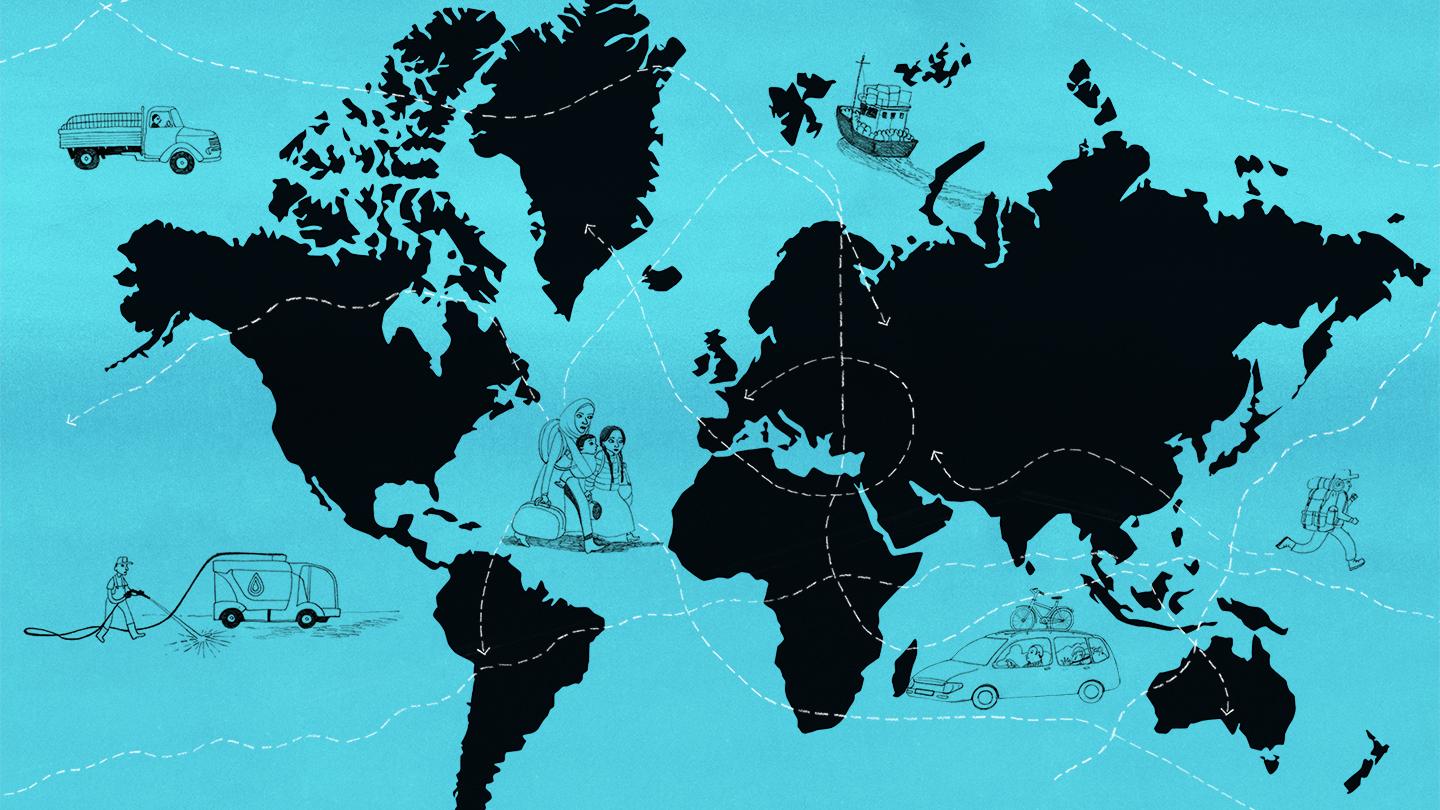 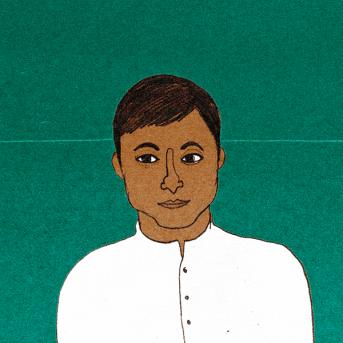 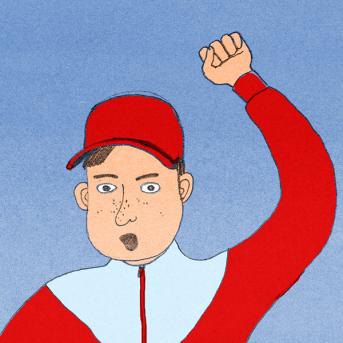 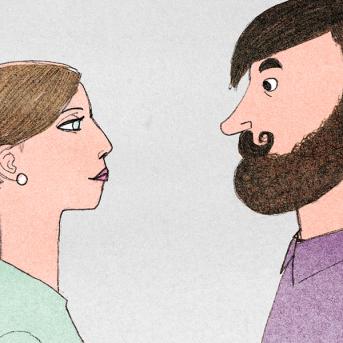 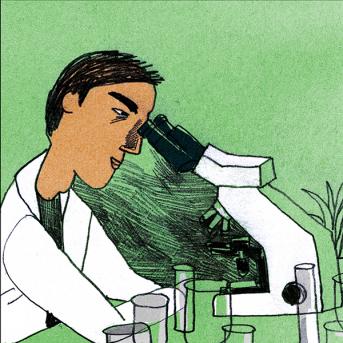 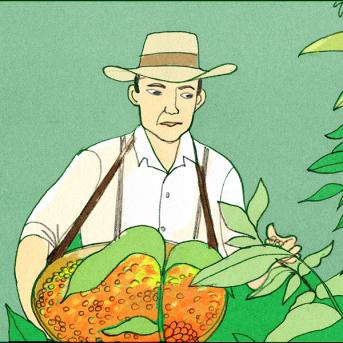 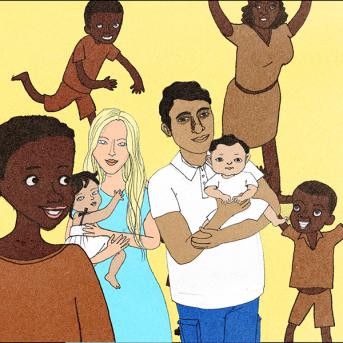 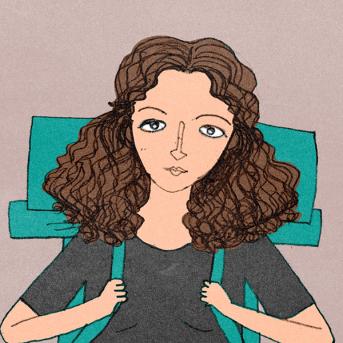 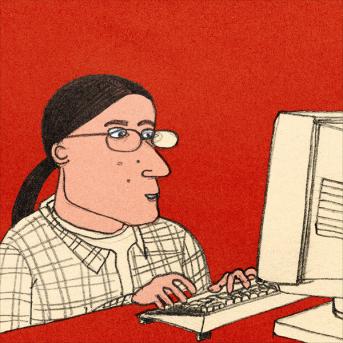 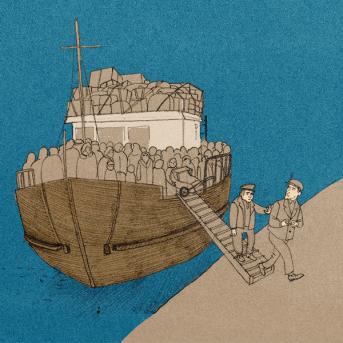 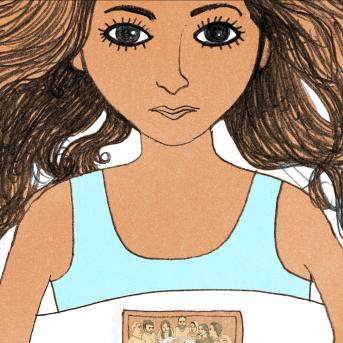 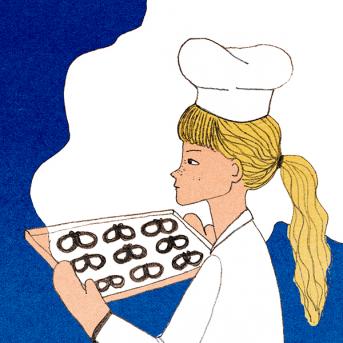 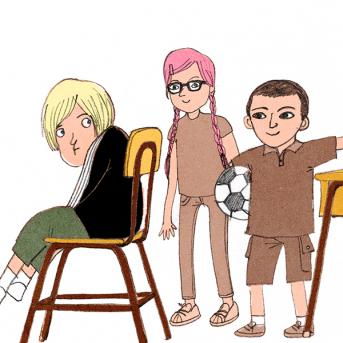 The origin story of migration posters

Migration trends in the entire world tell the same story: the migration era foretold by the social scientists has finally arrived. According to the UN every seventh person in the world is a migrant— this adds up to a billion people. At the same time, the impulse to migrate and forms of migration are more diverse than ever before. The reasons that make people decide to leave their homes and take a plunge into the unknown are manifold and include going on an adventure, taking advantage of a job or a study opportunity, following a loved one, or escaping persecution or war.

Migration is discussed more and more in the media, in private conversations, as well as in schools. As the topic is difficult and multilayered, a tendency to simplify things spreads and a lot of myths circulate. Therefore, during the past few years there is a tendency to discuss migration in connection to refugees. Even though fleeing persecution or war can be one of the reasons for migration, it needs to be specified that there are many different reasons why people decide to leave their homeland.

In 2016 the Estonian Refugee Council and the Ethics Center of the University of Tartu conducted a project for improving the competences of teachers and youth workers regarding migration and refugees. During training sessions the teachers mentioned on multiple occasions that they lacked methodological study materials that would help them to discuss the multiple reasons for migration with their students.

Driven by the problems raised by the teachers we started to develop study materials that would spark the young people’s interest in migration issues, expand their knowledge of the reasons for migration, as well as of the diversity of personal stories behind migration.

How were the migration posters brought to life?

We modelled our study materials after the comicstrip project “Migrating from one world to another” (“Wandern zwischen den Welten”) conducted in Germany in 2015 that moulded interviews conducted with foreigners living in Germany into ten compelling comicstrips.

We selected 12 most interesting and diverse stories from the submissions and in collaboration with an illustrator illustrations for animating the story were created. This is how the migration posters that depict the reasons people have for leaving their homeland, as well as how migrants and their descendants feel in a new society, were developed from the personal migration stories.

We are eternally grateful to these 45 people here and abroad that kindly shared their personal stories with us. Additionally, we wish to thank the 52 teachers that participated in the brainstorming sessions conducted during training sessions organised in Pärnu and Rakvere by the The Estonian Refugee Council and The Ethics Center of the University of Tartu that contributed to the development of the use prospects of this study material.

The posters are available for everyone on the Estonian Refugee Council web-page. Additionally, 200 Estonian schools will receive a set of A2 posters to use for teaching migration topics in school or during after-school activities, for organising exhibits or to bring the migration topic closer to the young people in another way.

While reading the migration stories you can…

…describe the feelings the migration story makes you feel
…decide which migration story is the most meaningful to you
…list the reasons why the main character of the story left their homeland
…find something positive and negative from each story
…give advice that would help the main character
…draw a comic strip based on the story
…recollect the story in first person for others
…change a single event in the story and write a new ending for it
…write a prequel and a sequel for the migration story
…imagine you are a character in the story and answer your classmates’ questions about this character
…find your way through the school house following clues and get to know the migration posters
…design questions and assignments based on the migration stories
…design and conduct a migration quiz (for the entire school)
…put on a play inspired by a migration story as a group assignment
…name different migration types and list them based on their frequency
…find out the reasons why people migrate
…gather data about local and international migration in your area, in Estonia, in the EU etc.
…research migration routes and means across times
…mark your family’s migration journey to the map of Estonian or the map of the world
…draw a comic strip about your family’s migration in Estonia or in the world
…make a short film as a group project regarding the migration of Estonians nowadays or in the past
…research the migration stories of celebrities and share them with the class
…introduce and cook meals from various cultures for each other
…write down suggestions for foreigners on how to do well in Estonia
…write down suggestions for Estonians on how to do well abroad
…invite a guest speaker to share their migration experience with the class
…write down your thoughts regarding leaving or staying in Estonia in the future
…do something else that you think of while exploring this topic together!