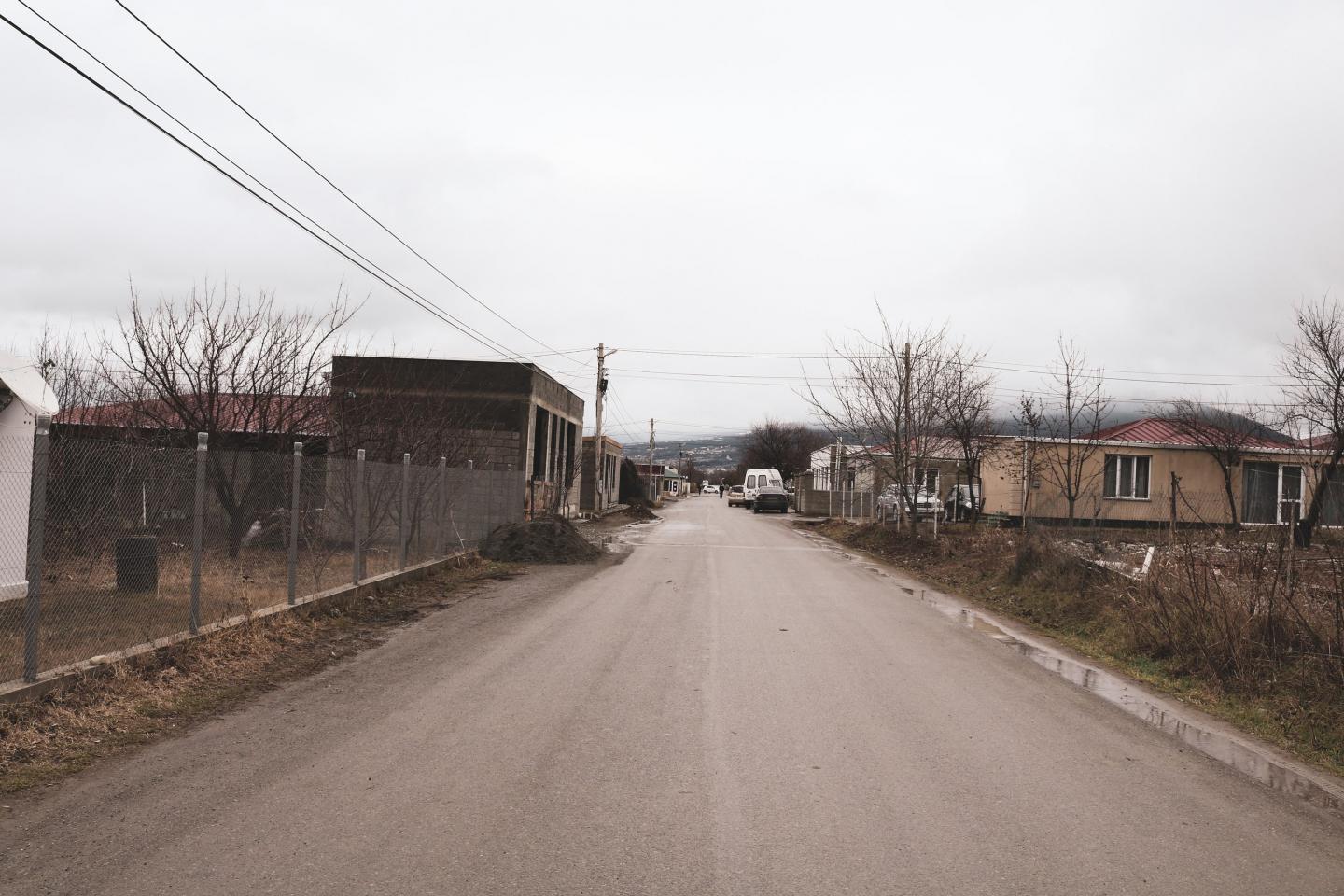 In April 2020, Georgia turned to Estonia to submit a request to start assistance projects in Georgia. The Covid-19 epidemic has had a devastating effect on the country's economy as well as causing food security problems, especially for people who are already in a difficult situation. In January of this year, Estonian Refugee Council started a project to support Georgian women in five internally displaced persons settlements. Read more and see the maps on our Georgian Humanitarian Aid page. . 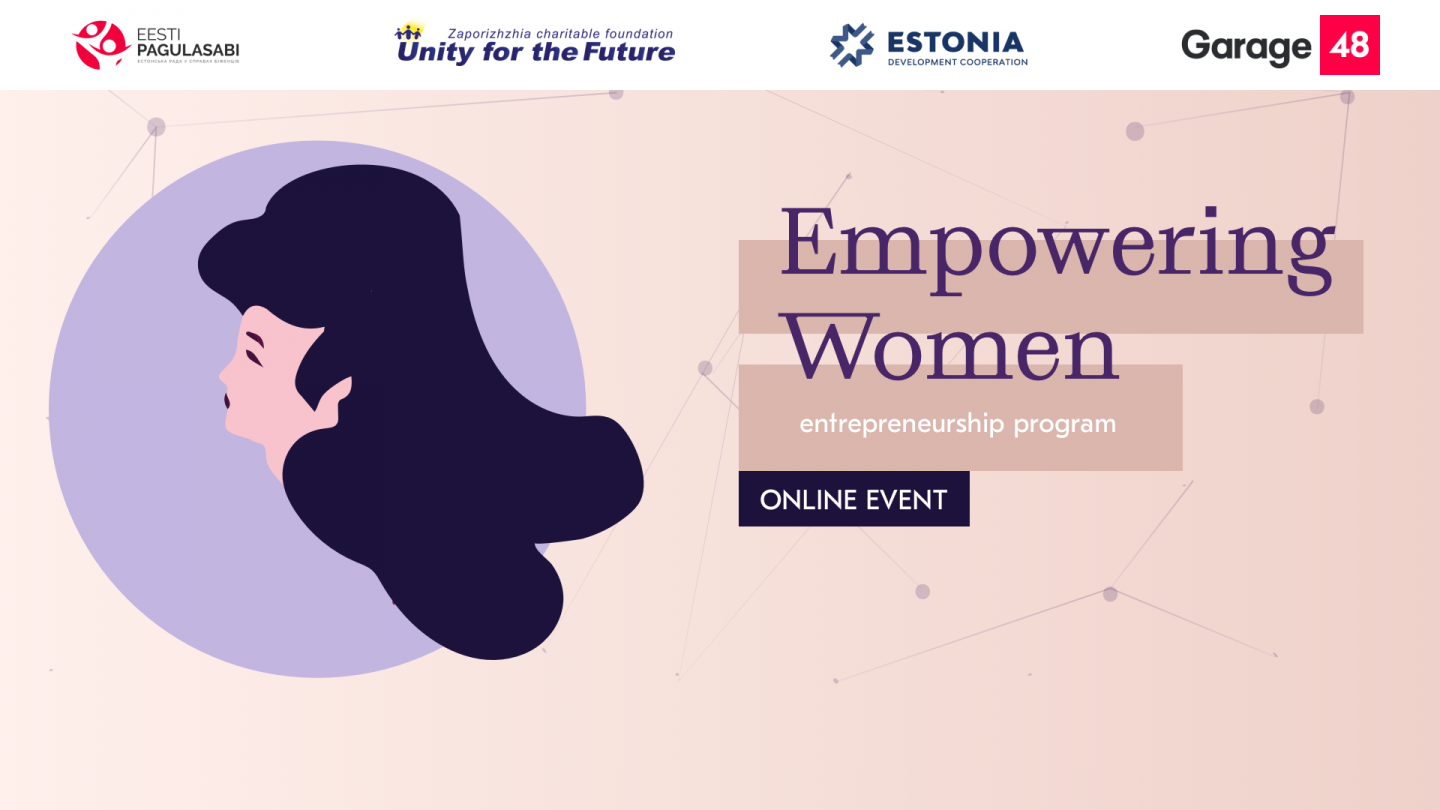 A business program for women is launched in Ukraine

Estonian Refugee Council, Garage48 and Ukraine's local partner Unity for the Future invite women from Eastern Ukraine to participate in the Empowering Women entrepreneurship program. During the program, women can come up with their own business ideas, the best of which receive start-up support and comprehensive mentoring to develop their sustainable enterprises to better support their families. 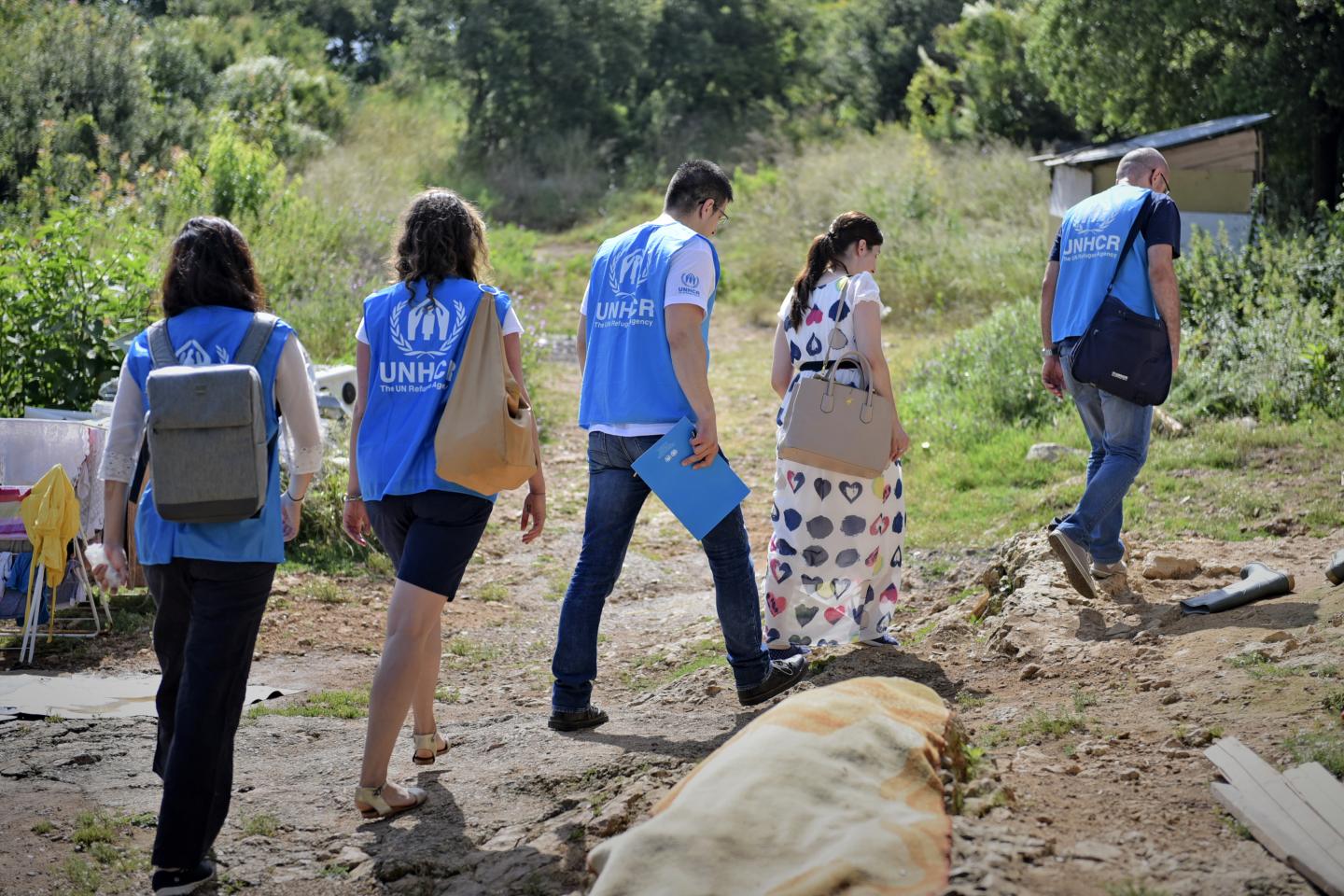 EUAV deployment was a crucial factor in getting a job

Five out of six Estonian Refugee Council's EU Aid Volunteers deployed in Balkan countries and Lebanon are now employed and attribute their success to the program's international experience. 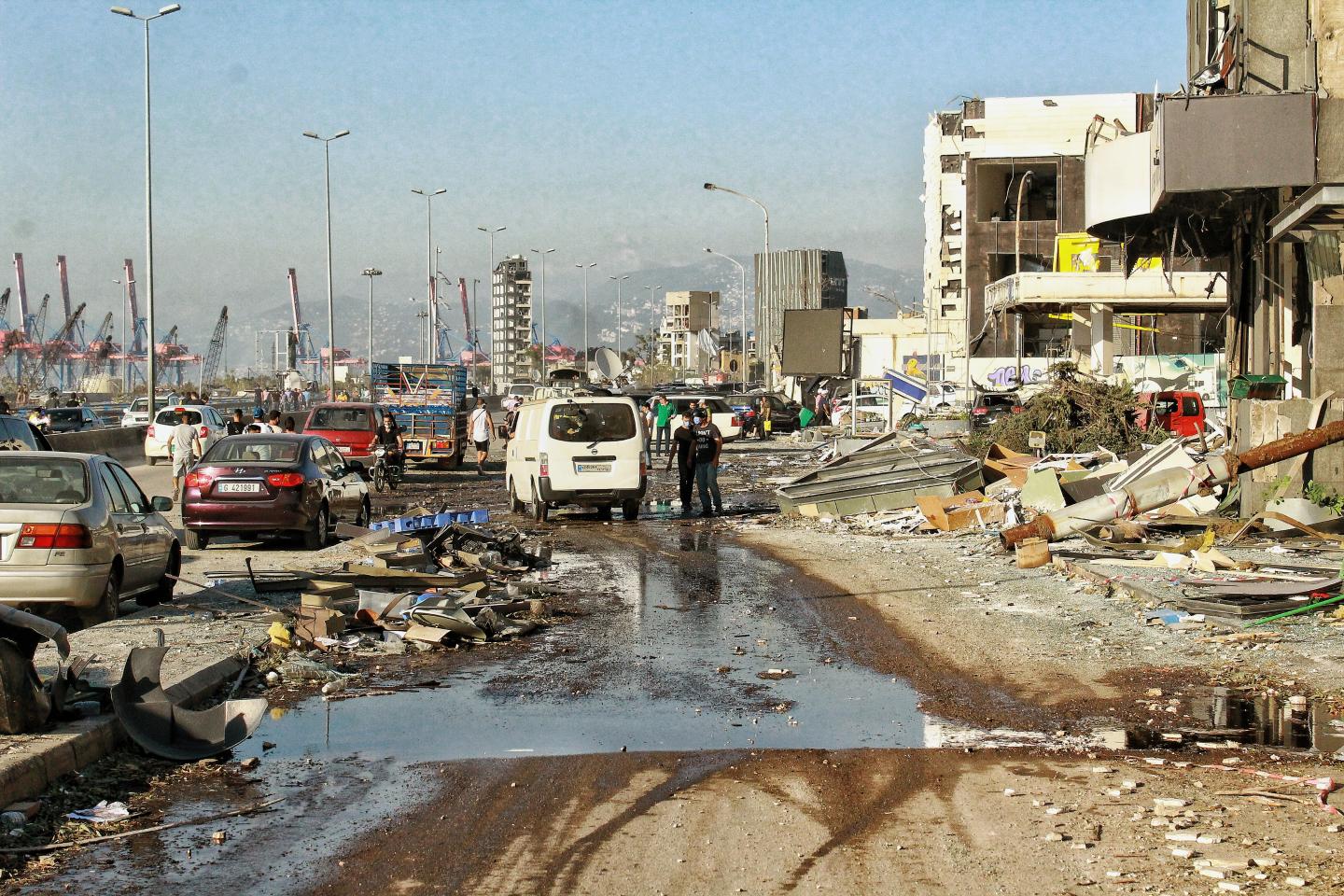 The story from Beirut: how the support of Estonians helped a tailor in difficulty

At the invitation of the Estonian Refugee Council, in August 2020, the Estonian people donated more than 10,000 euros to support the victims of the explosion in the Lebanese capital Beirut. We have previously written about Ziad, whose house was renovated with the help of Estonians. Here is the story of Saad. 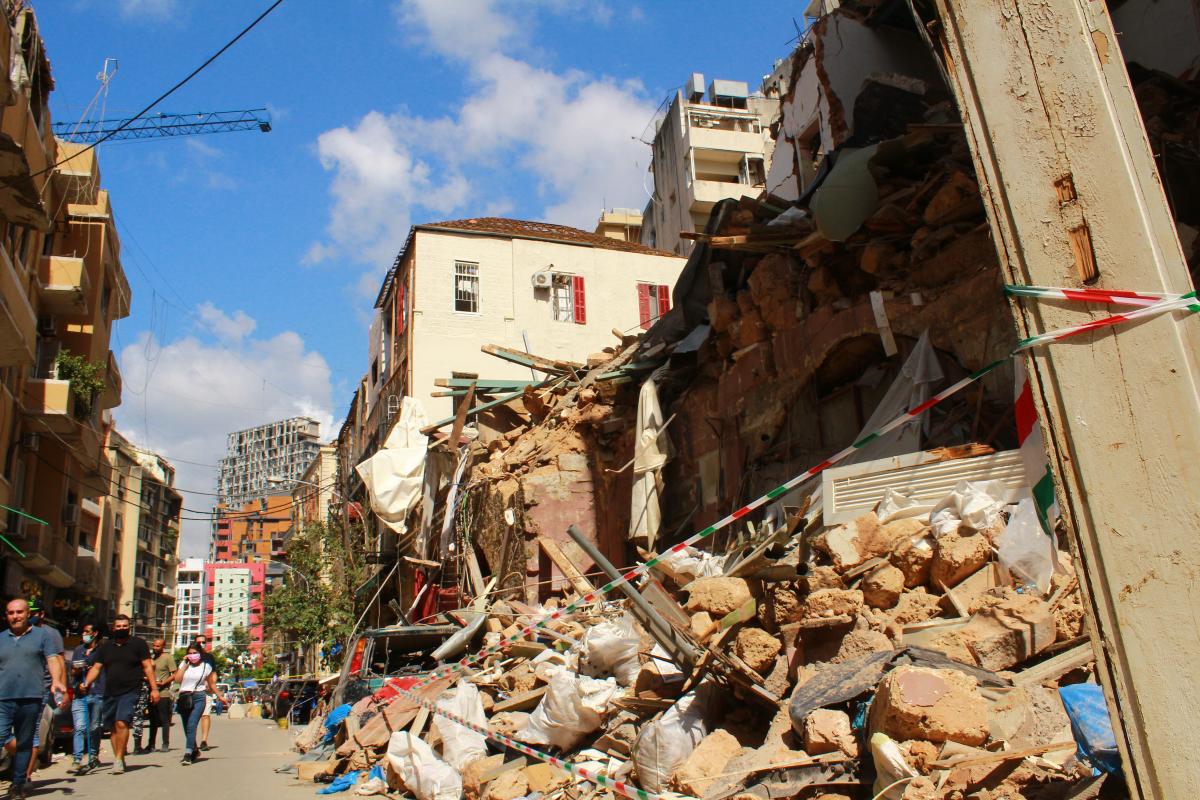 One of the streets in Beirut after the blast. Phootos: Sawa for Development and Aid 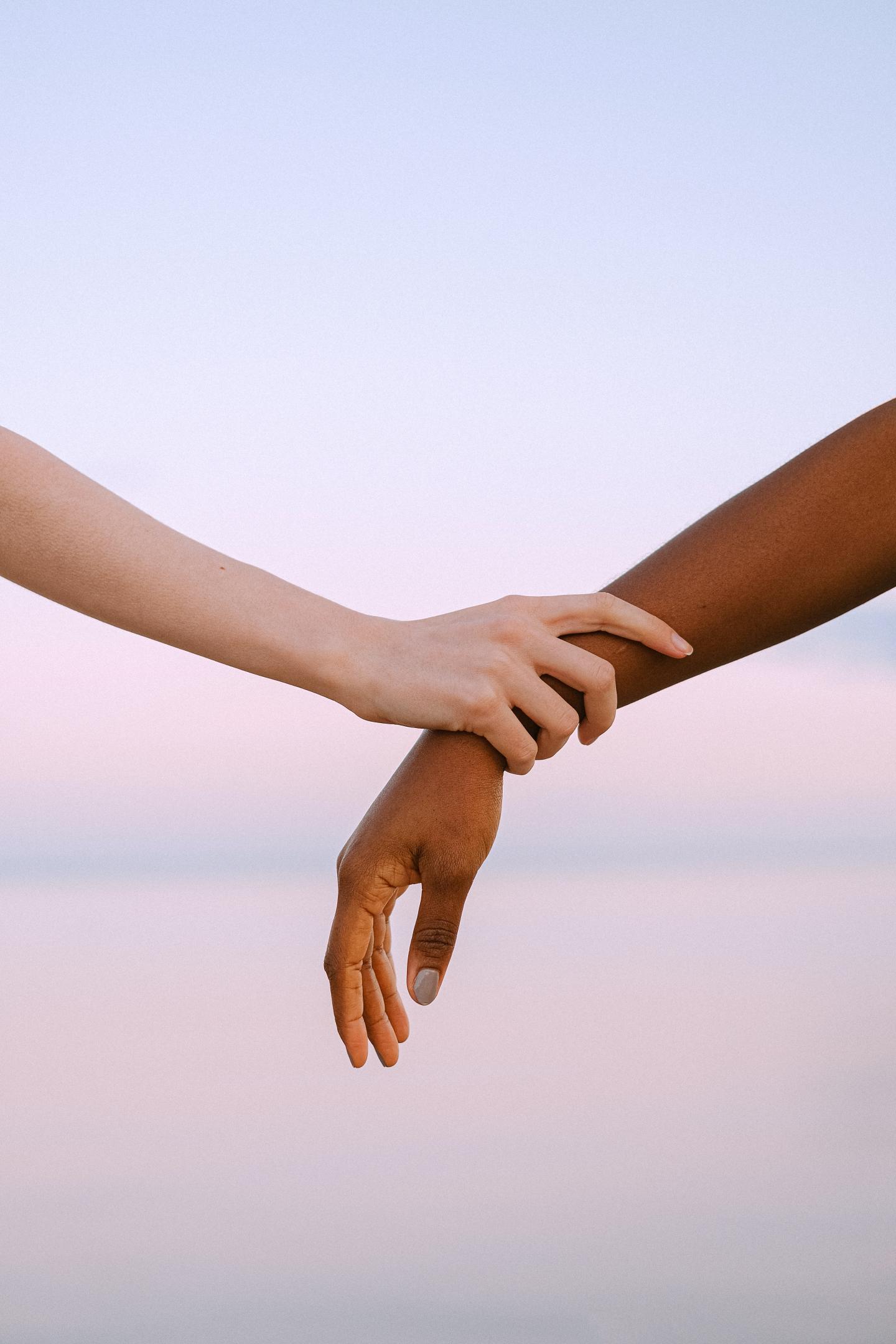 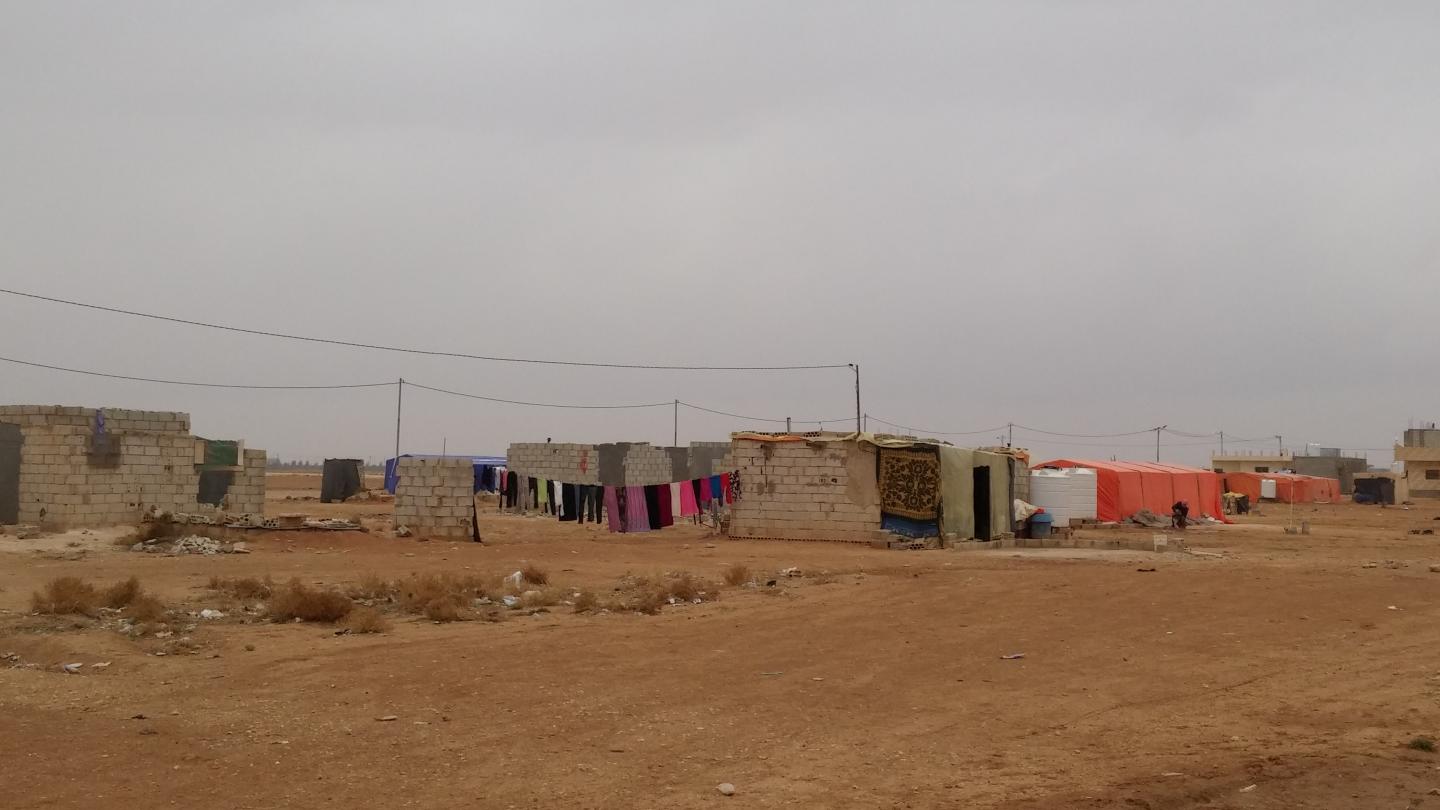 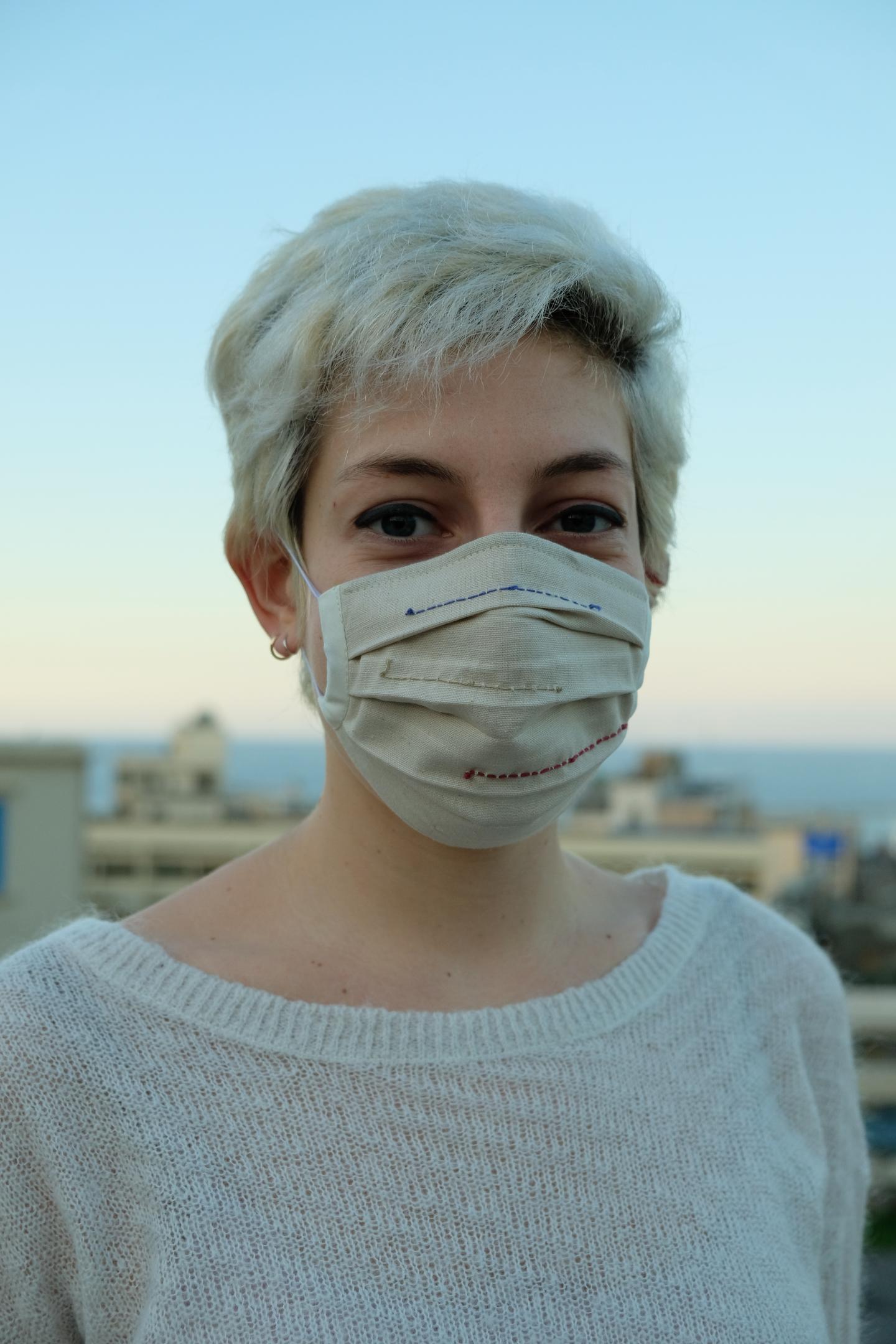 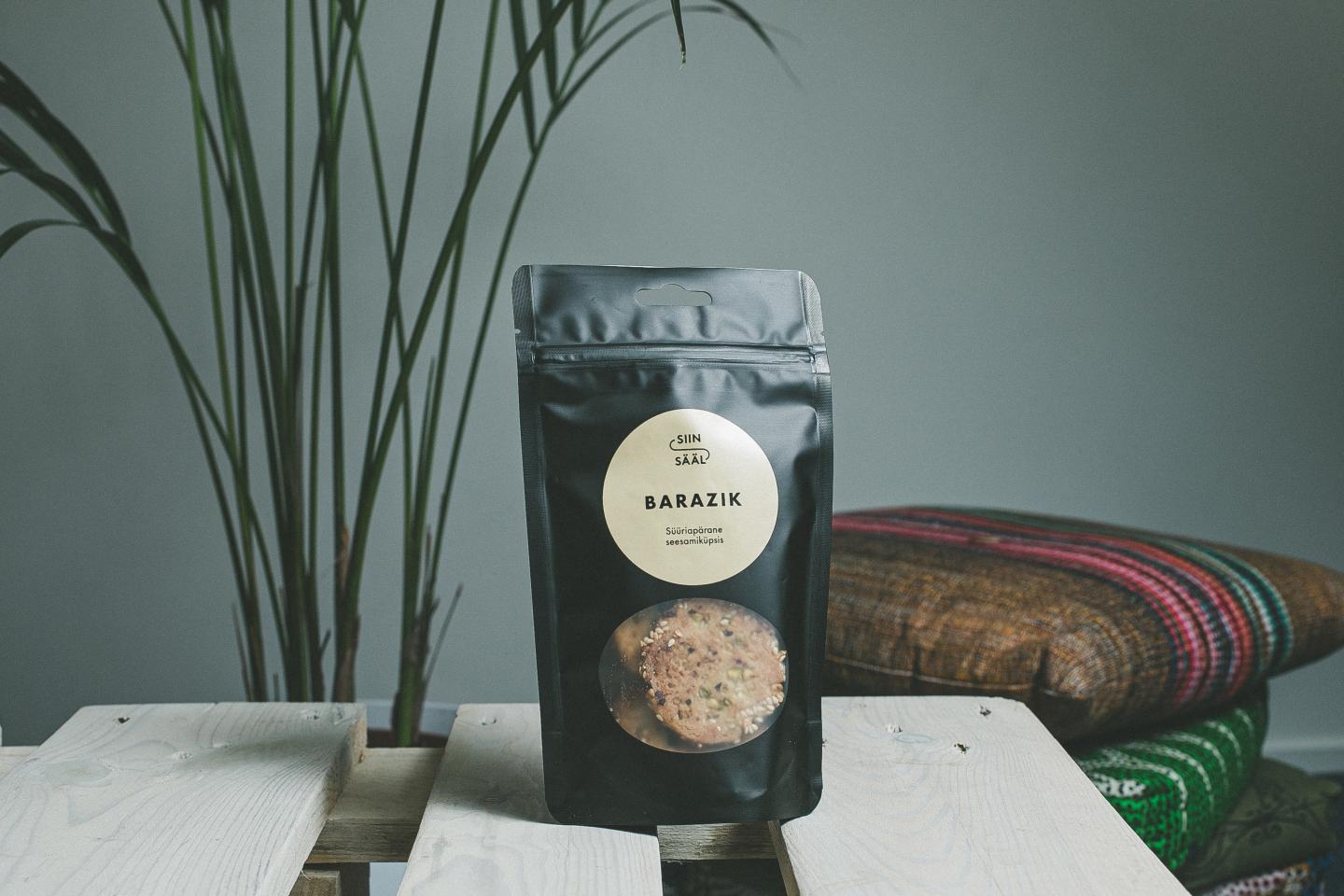 The Estonian Refugee Council's social enterprise Siin & Sääl opened an e-shop selling high-quality handicraft products from masks to coffee blends and cookies. The products are made by refugees and people with a migrant background living in Estonia, in addition, handmade masks made by Syrian refugees living in Lebanon are for sale. 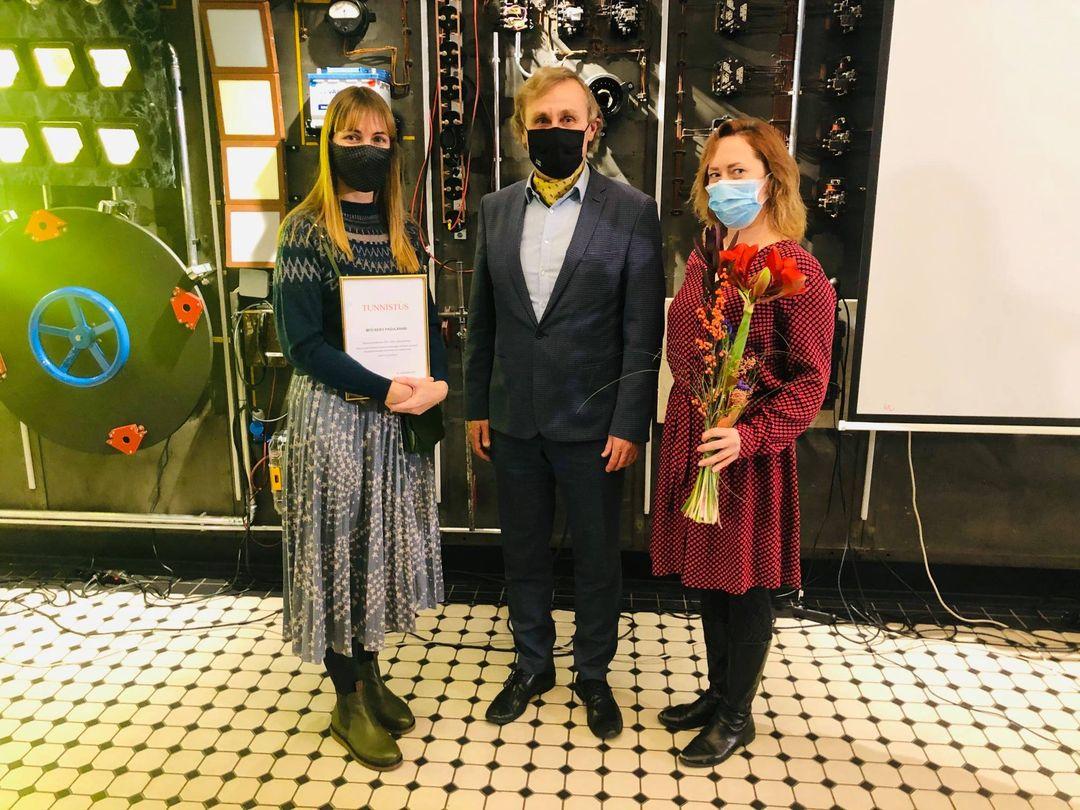 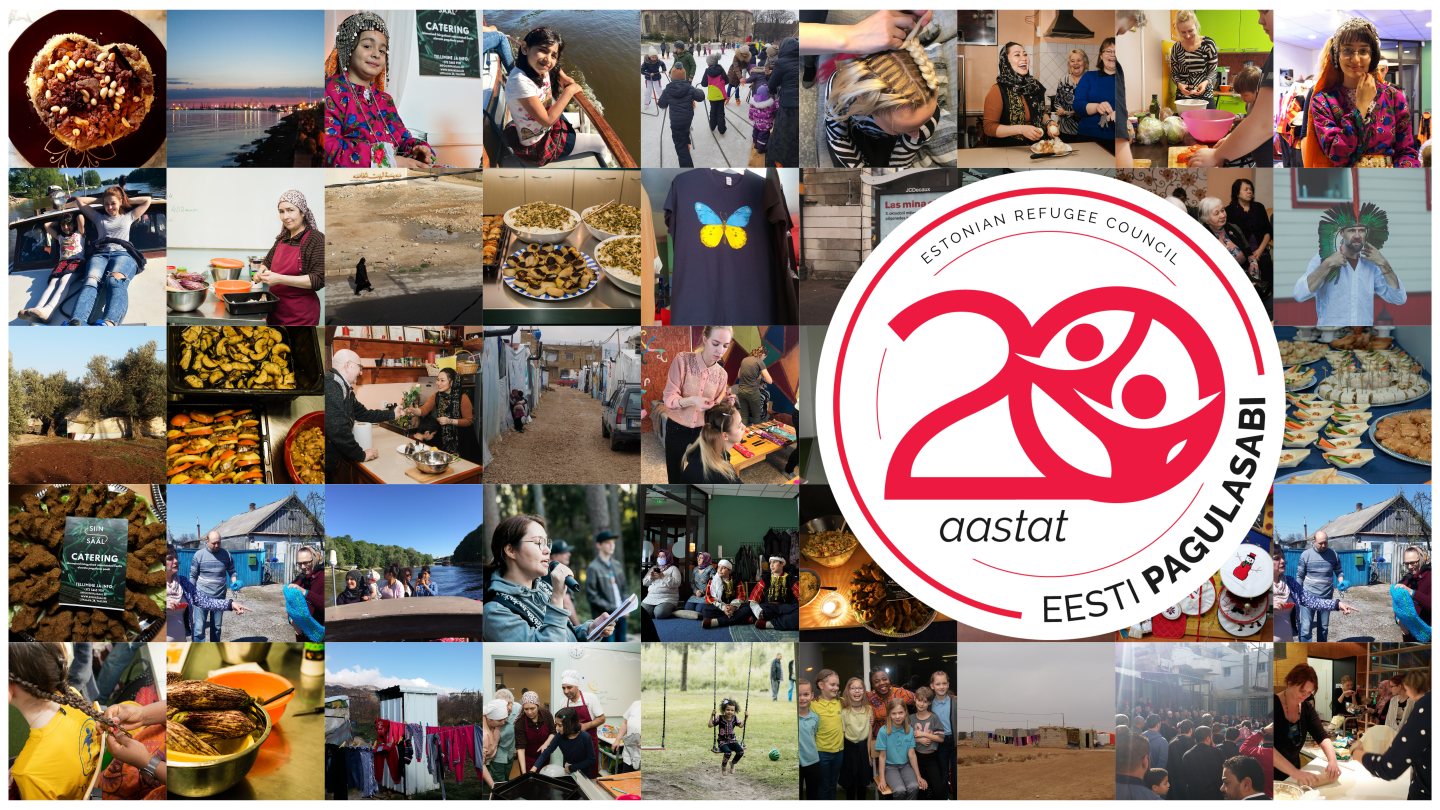